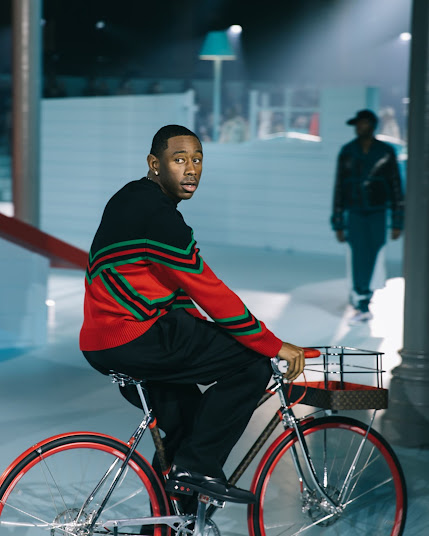 Remarkable.  The 𝓛𝓸𝓾𝓲𝓼 Dreamhouse™️ was assembled with consolidated themes and messages of the eight-season arc Virgil Abloh (rip) created for Louis Vuitton.  The Carreau du Temple in Paris was transformed into an absolute captivating dream... sound wise and visually.  Creativity has no limits. There is a part of the show around the 20:56- 21:05 minute mark that is so pure and heart warming.  FEELS.  A final show for Virgil, musically composed entirely by Tyler the Creator. 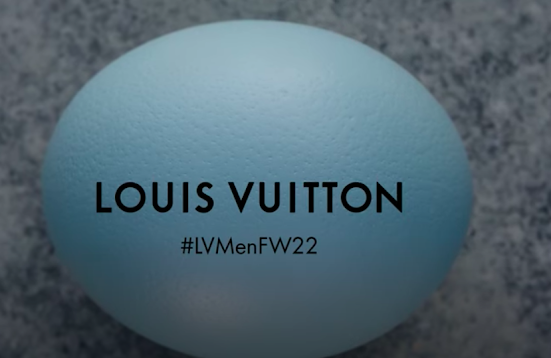 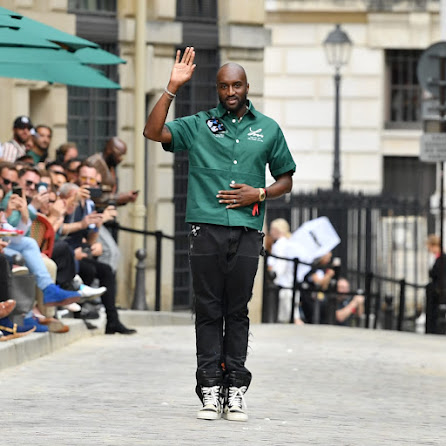