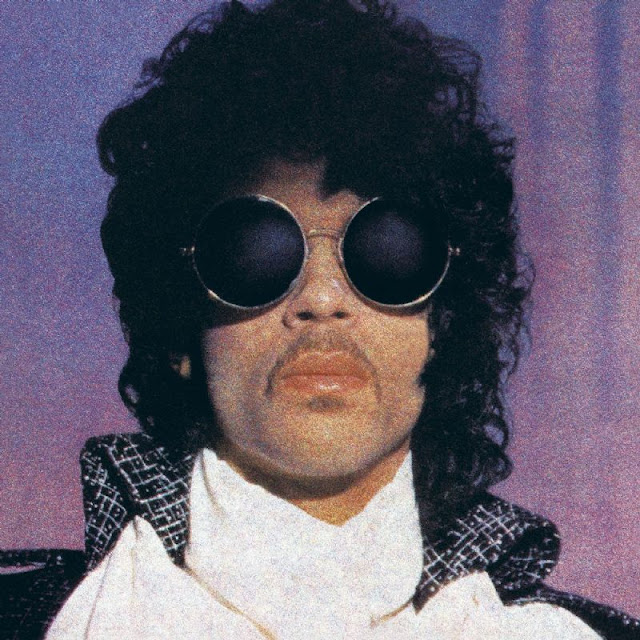 Definition of perfectly unapologetic.  He didn’t care what you said about what he wore… who he dated... nor what kind of music he made.  He stood up for what he believed in... including his culture.  Respectively, no matter how large his elite status was nor how many blacks or non blacks were in the room, he remained an advocate for the black culture AND for himself; had his own back.  Prince.. the  perfect example of what it means to be your own individual.  On top of this… his discography.. bruh.  Without a question, he is one of the legends whose music catalog is out of this world and was an OUTSTANDING performer.  Lemme tell you this.. with the roll call list, Heaven has the best concert series EVER more than any of us could ever imagine...


I attempted to type this tribute post earlier.  I was going through it internally with an external of a stone expression.  I needed to release.  What I found was.. I can NOT type or construct written material in fresh ache.  If you all saw this original post, you would be o_o.  It was all over the place just as my emotions were.  Scattered from top to bottom.  Every single thing that came to mind about him or a memory or the reactions observed surrounding this were all typed out.  Typing frantically like a mad woman.  A woman typing through intense stings... 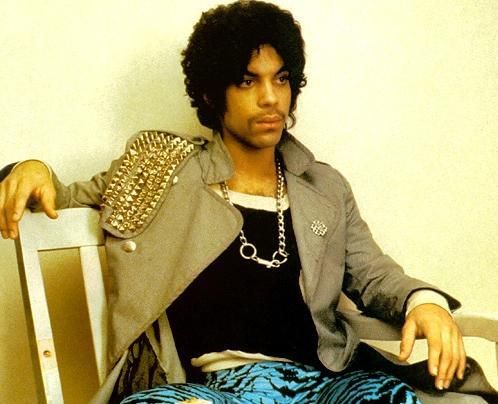 From someone who holds music so dear, when musicians pass that have affected my life in one way or another.. It's a pain.  I received texts/emails of ache from fam in sorrow today to add to that.  However, now that it's hours later and I've taken my antidote to non tears or feels (libations), I can type sensibly...trying to get myself together.   This is the very first artist (in adulthood) that I intentionally played their music, so close to the passing, in remembrance.  I usually have to stray away for an extended period of time. For example, MJ died.. I couldn't... and stumbled upon a band playing a tribute to where we went to 'grieve'.  Ruins.  Whitney Houston died... I would NOT listen.  I got in the car and immediately her song 'My Love is Your Love' was on.  Niagara Falls.  Nevertheless, bottle nice and cold and jams.  Today was rough before I even got the news.  This impact hit in a way that I have written in another post drafted.  I guess I should return the Prince Greatest Hits CD (custom made) that I snagged out of my brother's collection a couple years back.  If you're reading this... Forgive your kid sister.


To try and commemorate Prince on a brighter note with this lump in my throat, below are some of my favorite Prince songs and my memory/feeling that goes with them in my Time Warp segment format.  If you know Prince... you know  most of his work is difficult to find for the free; last year he removed all of his music from streaming services with the exception of Tidal..  He was about his paper when it came to his art.  Took a stand against the man.  Thankfully, I was able to pull a couple YouTube's to go with the commentary but most.. you gotta cop if you haven't heard already.


Partyman.
"Black and white! Red and green!"   Yelling that watching the original Batman (or randomly in a outburst) with Michael Keaton during the scene where it plays and the Joker (Jack Nicholson) sidekick Bob get ta dancing all wild.. along with Jack.  You know .. the museum scene?  Yea.  Favorite part of the movie.  On top of that, I partied each time I heard it (through present) outside of the movie like Patrice in the living room on Coming to America.  Instant Grooves.


Scandalous.
As youngins, the movie would go off and my brother is ready to take the tape out and put on something else.  One day he finally asked me.. why do you sit and watch the credits?  I said this song is tight!  He heard 'scandalous' ONE time.. and the rest was history.  Lil sis hipped him to some music.
An on another note, lemme tell you, as an adult.... "Scannnndalous!"  is Lit.  The entire Batman soundtrack was/is.

I Would Die For You.
It made me feel like this is what love was about in a weird excited feeling like Beyonce 'XO' does.  What I remember most is an entire crowd chanting this, during one of his live performances, doing all the hand gestures back to him.  I can't imagine what either feels like.

Let's go Crazy!!
One of the best dance songs EVER.  And to think.. for the longest.. I didn't even know the name of it lol, but I could hum/beatbox that beat like I was about to get signed.  You better believe it.


Darling Nikki.
Just to fake get in trouble being a bad child... once it was discovered he said 'masturbatin with a magazine'.. it was sung on purpose.  Just for moms to say what!?!? and then fake like nothing was said.  That ended up leading to no more play of darling nikki. Bad as hell on the low.. and getting older realizing how wild the song was and what that actually meant.

The Beautiful Ones.
Many many of nights.. from heartbreak past to present including today.. brown liq was poured from listening to this.  That thing called the feels?  It does it EVERY TIME... (along with the Mariah Carey and Dru Hill version).  Chris understands.  This song........

Diamonds and Pearls.
Riding in the car with my mother in my youth from the Library, this came on.  I really liked this song at the time.  I got extra loud on the Rosie Gaines' parts.  I especially couldn't wait to show off that day that I could hit and hold that falsetto note she hit.  Felt like I was doing something. lol.

If I was your girlfriend
Now, I was first introduced to this song as a kid through TLC's CrazySexyCool CD via their remake.  What I didn't know is how it would serve as an applicable tune during a time in my adulthood later.  Funny when you start to understand lyrics as an adult and they mean something totally different other than you just singing them not having a clue.  That led me to Prince's original version which I heard here and there and eventually appreciated more.

KISS.
Mmmhmm Yea baby!. *Julia Roberts voice in 'Pretty Woman'. lol.  The very first thought that comes to mind whenever I hear this song is that scene of her in the tub.  Any who this song just JAMS.. it's so funky...sexy.. and these lyrics... *sigh.

1999.
Does anyone remember that New Years?  I swear they played this song 2589327432 times when midnight hit on every station at every bar.  Rightfully so.  Not only the title.. but you talk about a song with a band cranking.. you HAVE to include this one.


When doves cry
This is a family insider joke. lol.  My folks would be mad as hell if I told the story of why we laugh every time this is heard and/or me and the sibling get loud on certain parts.  Aside from that, this was another one of his great songs.


Creep Live.
I saved this for last.  Creep (original by Radiohead) easily became one of my favorite songs in the whole world.  Unexpectedly, in the last several months I’ve played it more times than you can fathom to count.  Within that time, the Prince rendition that he premiered/performed at Coachella 2008 finally found its way to the internet and thankfully he did NOT have it taken down.  If I had the words to describe how this version elevates the emotions I already have off the original in a perfect way…. I would describe them to you... But I can't.  Just every element involved in this (including the crowd reaction/location, him insanely on that guitar etc.).. every single element….

If I continued any further with this post with Little Red Corvette, I Wanna Be Your Lover, Sexy Motherfucker, and so on and so on along with all the things he has accomplished just by being a stand up guy, this post would have been super long....but Prince Rogers Nelson.  Your music, your boldness, your integrity, your influence, your legacy will forever live on across the globe.... 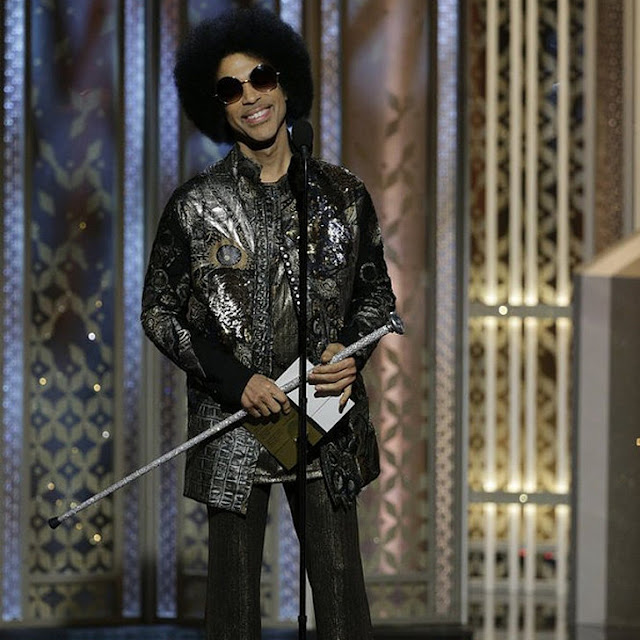