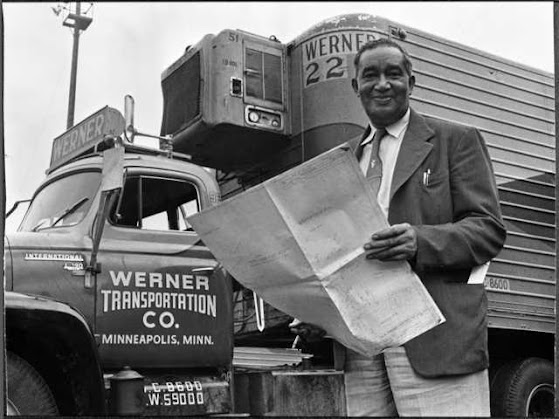 In most cases, we are often taught about the same black inventors during our school years.  Madame CJ Walker, Garrett Morgan, George Washington Carver etc.  Education of our history during those years is confined repetitiously when there is SO much more.  Truthfully, black history should be taught year round.  The amount of information and worldly impact our culture has had is immeasurable.  For example, here are 8 every day items that you probably didn't know were invented by Black people.

Let's start with the gentleman photo'd above, Frederick McKinley Jones.  Jones is most known for inventing the automatic refrigeration system for long haul trucks and rail road cars in the 1940s.  So when you see trucks on the highway transporting refrigerated and frozen foods, you're watching one of his inventions.  Prior to this, these foods were only kept cool in trucks by loading them with ice.  Jones has patented more than 60 inventions during his lifetime.  Roof mounting cooling system, air conditioning unit for military field hospitals, refrigerator for military field kitchens, self-starting gas engine, a series of devices for movie theaters etc.  Needless to say, Frederick M. Jones was the man.  Awarded the National Medal of Technology in 1991, posthumously, Jones was the first black inventor to receive that award. 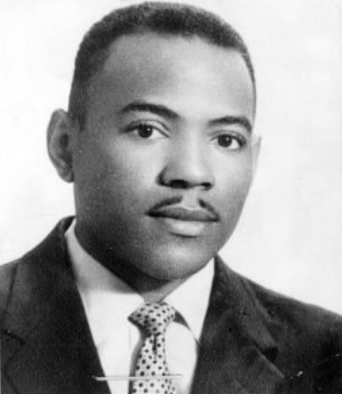 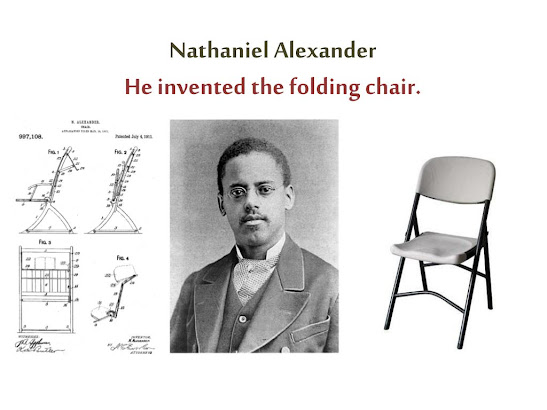 In 1911, Nathaniel Alexander patented the Folding Chair.  Per his patent, Alexander designed this chair to be used in schools, churches, auditoriums etc.  Fast forward to 2022, where they are still used for his purpose and even beyond.  You can literally almost spot this chair at every event. 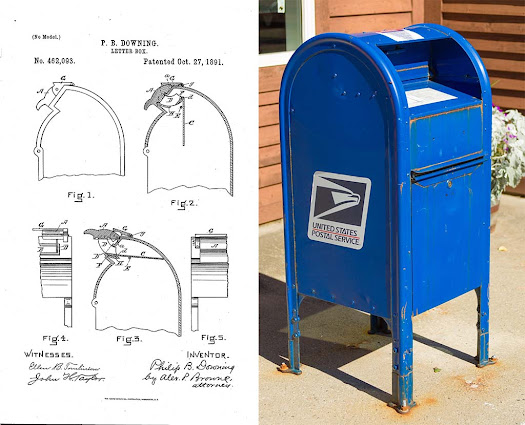 Paul L. Downing designed a metal box with four legs in 1891, which was deemed a 'street letter box'.  This was said to be created so people would not have to go all the way to the post office to mail letters.  The mailbox placed in different areas would simply be more convenient.  I do not have Mr. Downing pictured because the picture google has for him is also the same picture they use for another inventor.  Unfortunately, I am unsure which is which.  Did I mention that just a year prior, Downing patented "new and useful improvements in street-railway switches"?  ______________________________________________________ 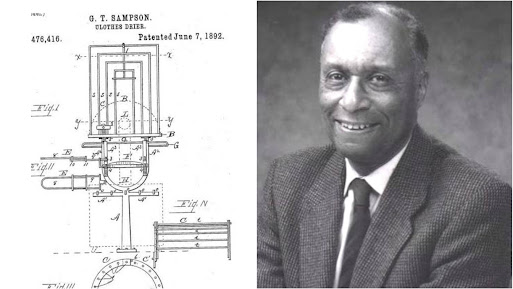 George T. Sampson was the first in the U.S. to patent the automatic clothes dryer in 1892.   Known as Patent #476,416, this invention was a frame that suspended clothing above a stove to dry more quickly.  Sampson is credited for setting a blueprint of the clothes dryers we all use today.  Prior to in 1885, Sampson patented the sled propeller. 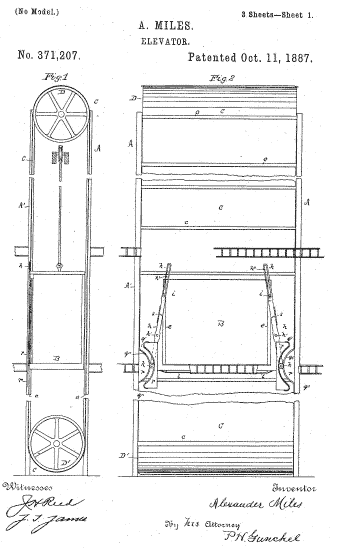 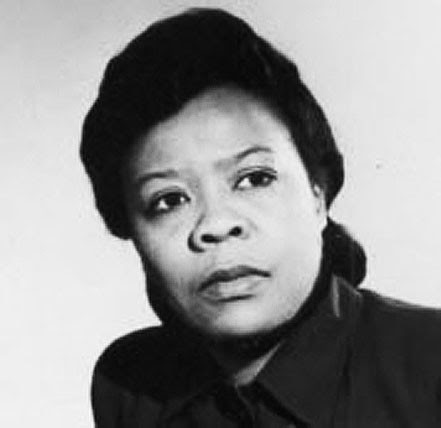 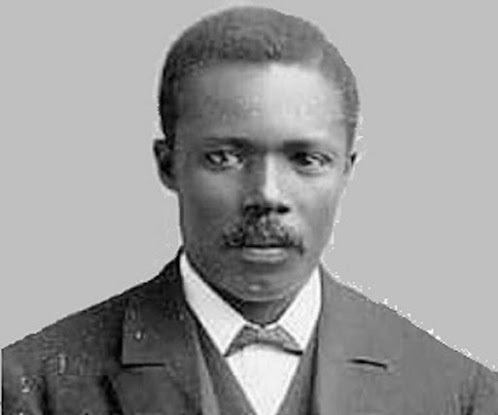 Chef George Crum.  In 1853, a patron sent back their plate of ordered french-fried potatoes as they felt they were too thick and soft.  With intentions of teaching a lesson, Crum sliced a new batch of thinly sliced potatoes and began to fry them until they were hard and crunchy.  Topped off with salt, Crum was surprised to find this dish was a hit!  While never patented, Crum is credited for the birth of what we know and love... Potato Chips.