5/20/15-  Hopefully, most were able to catch the airing on 5/16.  I did.  The doc was like that.  Showtime has been airing it periodically since.  Make sure you check it out if you haven't seen it already.  AI will forever be the realest to hit the league. 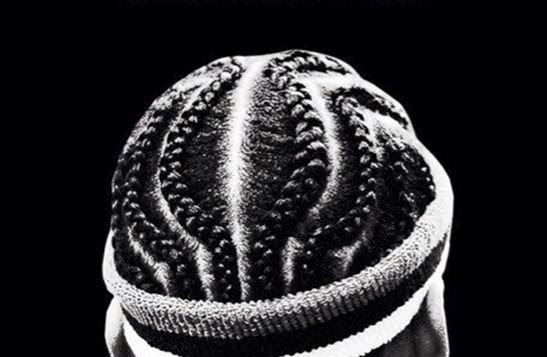 We finally have a date.  "IVERSON" will air on SHOWTIME - Saturday, May 16th.  9pm.
Watch the new launch trailer after the jump::


This past Sunday (4/27), the 'Iverson' documentary (directed by. Zatella Beatty) premiered at the Tribeca Film Festival. The tickets for this show, which sold out quickly, contained a view of the documentary as well as a Q+A session after the film from ESPN's Scoop Jackson. Catch the trailer after the jump::


From the feedback I've read, I'm excited to see this. Check out a review from StupidDope who attended the viewing event.


s.o. to SClassTakeover for the Trailer link.
Posted by Dolcezza**Sw33t at 5:07 AM