No turning back now
...I wasted too many years of my life 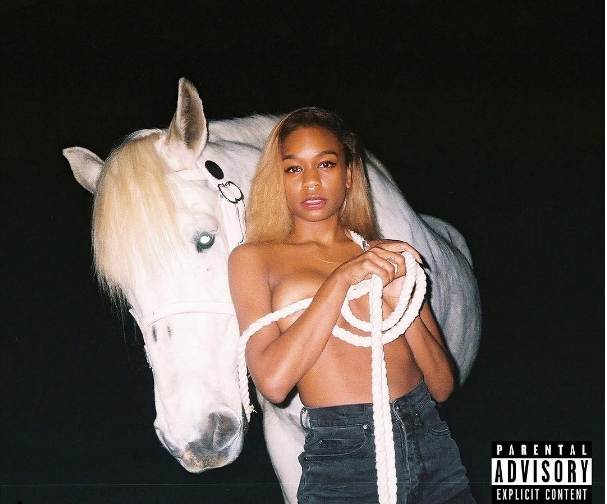 AWFUL Princess Abra announced her fan anticipated Princess EP will be released on July 15th and, in doing so, launched a new single from the EP. “Crybaby” is filled with emotional lyrics of a girl expressing herself to a guy who’s hurt her. Basically, in a nutshell, wondering how could he treat her such a way and the irony of complaints from him saying she’s a ‘crybaby’ when he’s the reason she cries. With the high energy of the 80's felt record, you’d never realize the lyrics have such depth until you actually start listening to them. You’d be too busy dancing. The masquerade was done well…
Listen below ::