I feel like shit
Know I ain't shit
but... 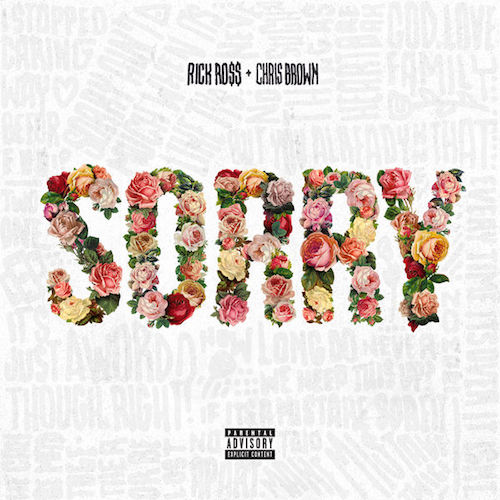 With his current mixtape 'Black Dollar' in heavy rotation, Rick Ross drops more music.  This one hails from his newly announced upcoming album, 'Black Market'.  The song title and lyric preview above is pretty self explanatory.  Chris Brown describes this as one of his most honest tracks ever and thanked the bawse for the opportunity.  It gets real.. real quick.  Listen below::