“This book won’t make you a better cook, but it might make you a better person.
...Because in a world where prisoners are treated like animals, we made our experiences there feel more human by how we prepared our food."- Prodigy.

Whether from personal relationships or films etc., we've all heard the horror stories of prison food.  Prodigy, who did a 3 1/2 year bid for a gun charge in 2007, decided to share his stories and recipes of the inside with hopes of offering familiarity and healthy alternatives for those still incarcerated.

Prodigy suffers from Sickle Cell Anemia, you may remember hearing this referenced on Pac's diss 'Hit Em Up', a blood disorder popular in the Black community.  During his first day in prison on Rikers Island, it's said that he was sent to the infirmary with food poisoning.  From that point forth, focusing on what he ate became a priority to keep healthy and most of all... alive.

Commissary items gives those incarcerated a little feel of normalcy while on the inside.
This includes food. 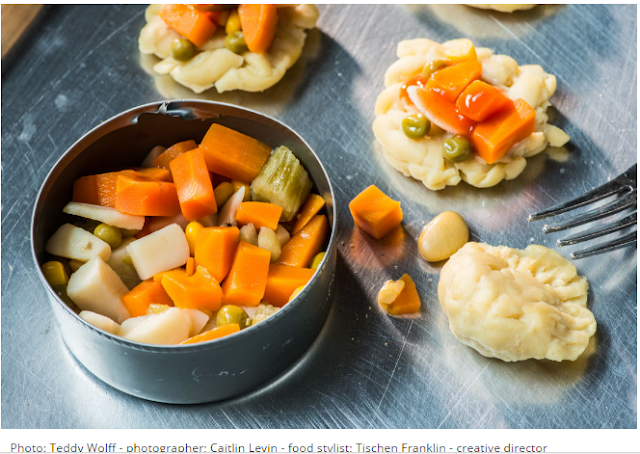 The pictured above is a Potstickers recipe featured in the book.  While Prodigy explains that the book can, also, benefit college students (ahh I remember the college life food struggle), he recently informed everyone via his IG that the book is now banned from every prison in the state of California.

"My new book #CommissaryKitchen My Infamous Prison Cookbook Just got banned from every prison in the state of California cause of my hooch recipe. For those who dont know, hooch is homemade alcohol. This is great news for me. S/o to @kath3000 and @buck50prod #InfamousBooks #InfamousRecords #HegelianDialectic Jan. 2017" 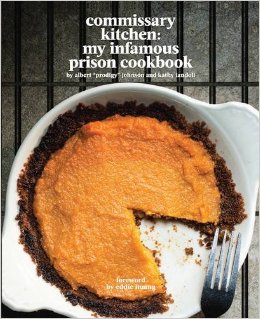 Smh.  Prodigy goes more into the ban below in the TMZ video.  Hopefully, they'll lift the ban later and/or it won't get banned anywhere else.  I think the idea was magnificent- someone using what they know to help others get through the place they just came from.  For an inside look and more on the cookbook, visit FirstWeFeast.  'Commissary Kitchen' is available on Amazon now.