Relax and Take Notes :: Life Lessons from the 1994 movie ‘Fresh’ 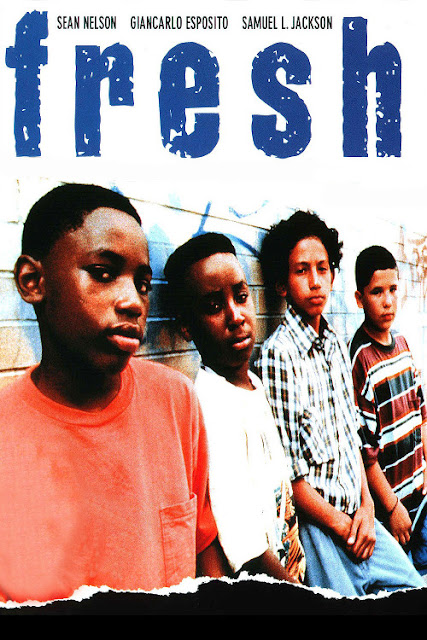 (Disclaimer- SPOILER alert if you haven’t seen the movie)


I acknowledge and recognize that I can go into overload. With things that I like, I have no problem watching (or listening) to them over and over…. and over…. and over… again. This may explain why I know scripts/songs like the back of my hand. *quick shrug.


‘Fresh’ has fallen into that said bunch. For no particular reason other than I like the movie, I’ve watched it several times throughout these past few weeks. Upon me watching as an adult and so often, I developed an aversion for ‘Chuckie’.  Chuckie was ‘Fresh’ closest homie…. and super annoying.  Not only did he do the most, but he felt the need to constantly alert everyone loud and obnoxiously that he buss ‘stupid dope moves’.  I didn’t realize how deep the aversion was until I cringed one day just hearing the line from the TV… mind you I was all the way in the bathroom flat ironing my hair. I know I know… he was a kid. {So was Urkel and he was annoying}.  However, I’m sure you know some grown Chuckie’s in your own life. While, you will find that Chuckie’s name is mentioned often throughout this post, there is a reason for this specific title of life lessons.  Let’s examine further. 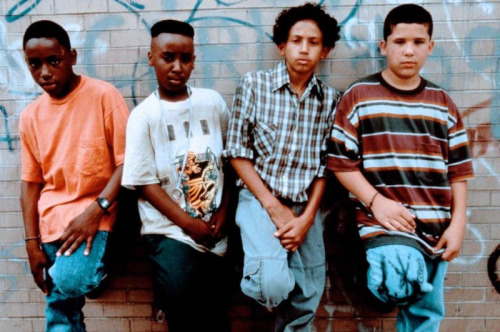 
Road dawgs.  At the same time, their views and personas were completely opposite.  Again, as these characters being kids… things went as it does in childhood.  We’ve all been there in one way or another. You try to stay friends with your homie (no matter how much they get on your nerves), try to put your friend onto things if you’re on, and overall just check them on their BS and spread a lil knowledge so you both can grow together. Idea in mind- Two friends taking over.. forever.  In most times though, you learn as an adult… it doesn’t always work that way.  As hard as Fresh tried to tell Chuckie to ‘chill’ (in any way possible) or ‘help’ his friend, Chuckie would ignore his advisement (even with Esteban) and only do what he wanted to do- which led to Chuckie’s demise. All in all, sometimes if a friend isn’t growing with you… become distant or overall let them go. Not only will it strain you mentally, but it can bring unnecessary forms of destruction to your life that you could possibly avoid if you cut your ties with the said ‘Chuckie’. On the flip side, after reading this… are you realizing YOU are the Chuckie in your life? Don’t be a Chuckie. 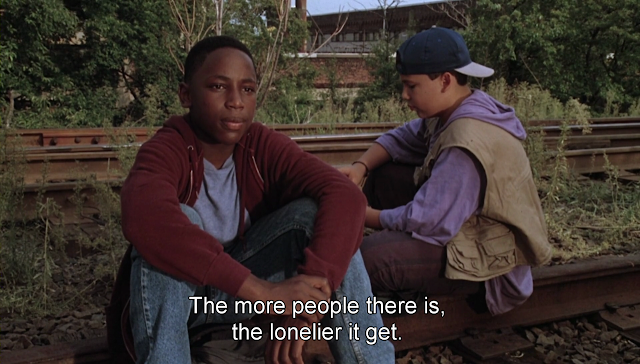 2. Everyone doesn’t need to know you have 'money'.


With social media raising ridiculous ‘standards’ of what it ‘looks’ like to be ‘successful’, more and more people feel the need to take the Chuckie route and announce every single thing… including money.  Now Fresh, the one with the real money, stacked his funds quietly and didn’t make it a topic of discussion… unlike Chuckie.  No .. no… Fresh stayed low key with his and lived simple.  Real ones knew he was making money even though he didn’t floss it.  Sometimes… that’s all that matters.
Don’t be a Chuckie. 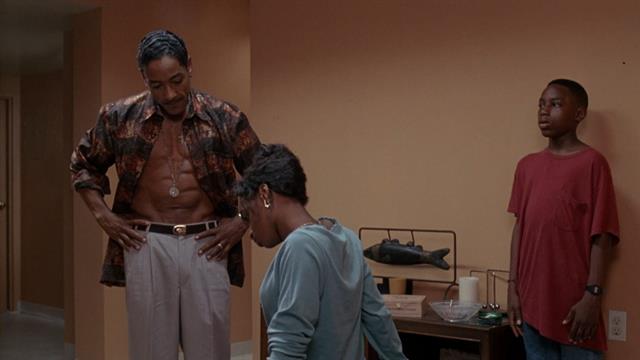 
Small in stature but large in heart (*represent Fresh!).  No matter the age or size, Fresh demanded respect from everyone.  In result, everyone respected him.  He, also, was mindful of which battles he fought and how he fought them. That’s a true quality of heart.  Not every battle is worth fighting when you’ll lose the war.  Back to the basics though.  Have a backbone. Stand up for yourself.  No one will respect you if you don’t. Oh yea act like you have some sense.
Don’t be a Chuckie. 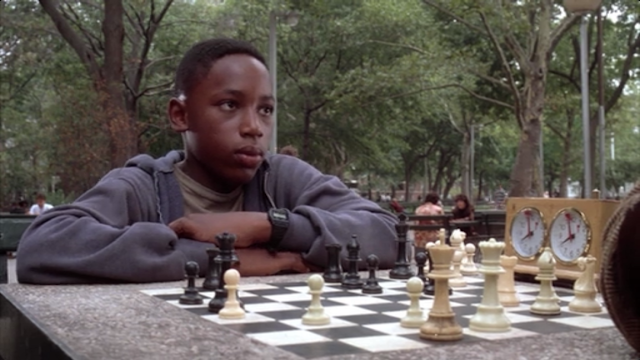 4. With strategic thinking, you’d be surprised what you can execute successfully.


Throughout the movie, Fresh played Chess a lot.  He was good at it too.  As the saying goes… ‘play chess not checkers’.  Proven to be more of a strategic/thought driven game, Fresh implemented this into his daily life.  The smarts and execution of his plan to ‘revenge’ against all who wrongfully crossed him was as flawless as Michael in the Godfather executing all the heads of the 5 families.  In both instances, they could have reacted instantly off their emotions once treason occurred, and we wouldn’t be having this conversation of their triumph.  While it may seem easier in life to react right away, as we learned from Fresh and Michael… it’s much much better to strategically think of a plan and then execute it.  What we learned from Chuckie is reacting off first instinct right away is bad.
Don’t be a Chuckie. 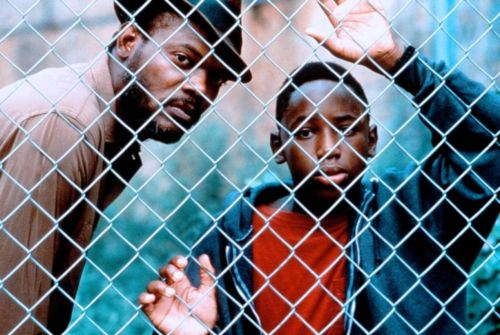 5. Being a superhuman will take a toll.


‘Crying never did nothing but make a face ashy’- Taxstone.  While I agree with Tax and have been a flagging advocate forever of ‘no crying’.. I’ll humbly admit.  From Oct 2015- Nov 2016 …. I’ve never cried so much in my life. -___-. The more I think about it, it's true… it’s the most I’ve ever cried in my entire life period.  In some instances, I even shed thug tears in front of people.  Me? Crying in front of folk. I knew I had lost it then. That’s not why we are here though.  Fresh lost friends, crushes, battled several family issues, had his dog get rocked (even though he was the shooter), and more all the while not breaking a stride.  He held it together through it all. At the end… you find that Fresh finally broke. *tears of sorrow.  The scene gives me a slight chuckle now at the same time a shared sentiment because when I finally broke…. I sent my brother a text saying ‘I’m in here looking like the end of Fresh’. Lol. He knew what I meant.  Needless to say, and I can’t believe I’m saying this, crying does ONLY make your face ashy... and while it doesn’t change a thing…. Sometimes it’s aight to let it out.  No matter how much you battle your feelings about anything… there comes a time where emotion prevails.  Keep it G and let those thug tears out real quick. LIFE will do that to you... and its O K.


In closing… after all is said and done… many lessons are learned, including those extreme words of wisdom from Samuel Jackson throughout the movie, aim to be a Fresh.
Don’t be a ‘Chuckie’.