Tyler, the Creator's trailer for "Cherry Bomb : The Documentary" 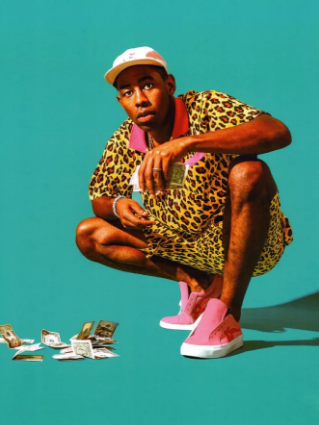 On January 30th, Tyler released the highly anticipated 'Cherry Bomb: The Documentary' for his 2015 album (that made my top post).  Directed, Shot, Produced, and Cut by Mikey Alfred and Illegal Civ Cinema, this doc goes behind the scenes with the making of the album.  Catch cameos from Kanye, Kali Uchis, Pharrell, Lil Wayne, ASAP Rocky etc. during this 45 minute long summarized journey. 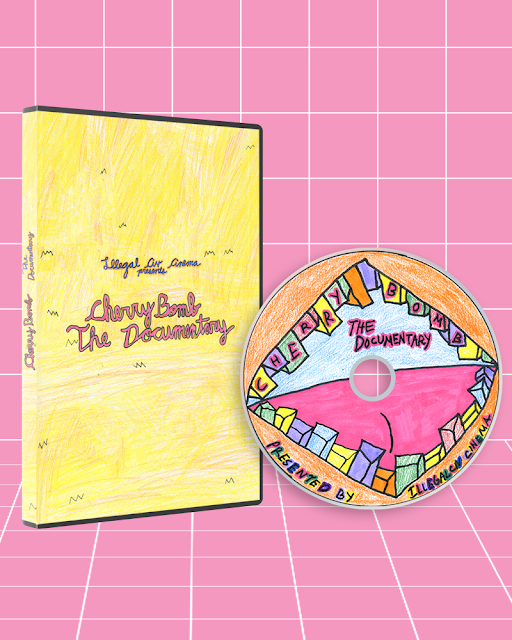 To keep it's exclusivity, there were only 400 made.  This $100 a pop bundle included the DVD, a Cherry Bomb Movie Poster signed by Tyler himself, and 1 Illegal Civ x GOLF shirt.  There were only 400  Now to the bad news....
I was on Twitter the night it released.  It sold out in two minutes -_-  I was able to see (and watch a few times) the WOLF documentary he did for his 2013 album and am hoping someway I can see this one too.  If you're the plug hit me.  lol.  To those who actually got to cop, handle this collectible with care. 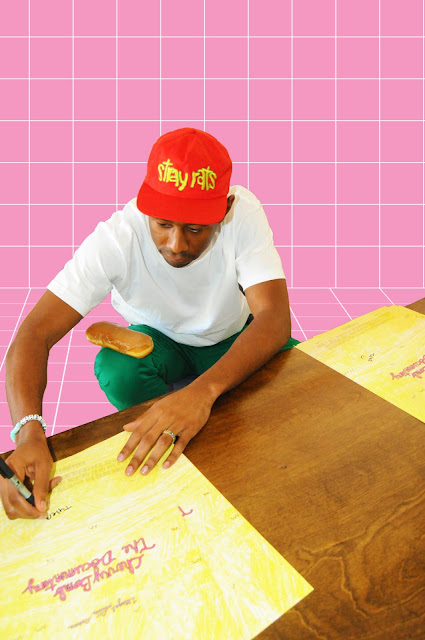 Related Post :: {Watch} :: The trailer for the Nas’ executive produced Sundance Film, "The Land"
Posted by Dolcezza**Sw33t at 2:44 PM