The annual tradition continues.  I didn't extend the submission invite to many compared to previous years.  Just a panel of 4 this time around.  I solely copy and paste the submissions with no alterations from the original to keep the generator's authenticity.  With all the good music that released, it was a difficult weigh in.. but we made it work.  Check out our Top Albums (projects) of 2015 after the jump! 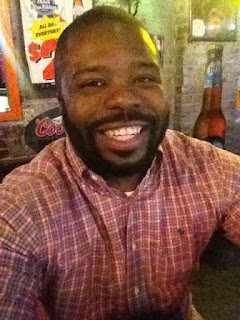 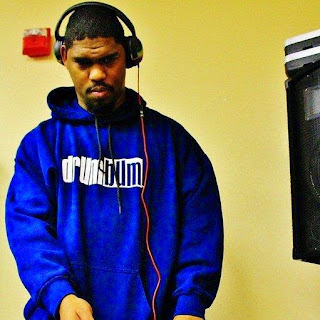 1. If you're reading this it's too late - Drake
From beginning to end this album hit on all levels its harder to find a more commercially viable album that was still critically great than this. Drake delivers what Drake delivers best solid club hits, and more singles than you can shake a stick at.

2. To pimp a butterfly - Kendrick Lamar
Whether you loved it or hated it, you def had an opinion and what is art supposed to do, if not invoke conversation. I admit that while I had huge expectations for this album that on first listen I wasn't sure it lived up  to, the more I listened the more I realized the mastery of the album it was made to be digested this wasn't a quick bite.. it was a 5 course meal. 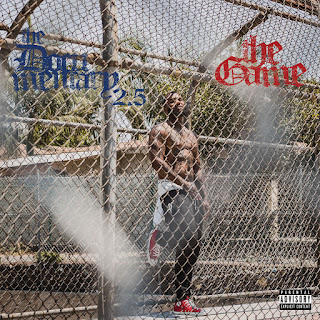 Staying on the west coast, the production on this album is Magnificent, the Game delivers some of his finest rhymes, and probably the best set of features on any album released this year.

4. Forest Hills Drive - J. Cole
There is something to be said by a man willing to shoulder the whole thing himself. This album is a front to back listener... strong all the way thru, and in this day and age that's hard to do. 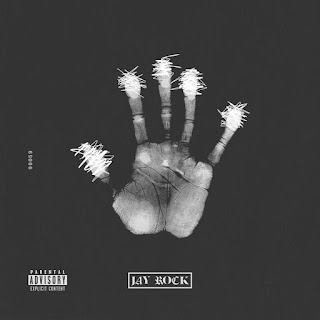 My sleeper of the year... this might be the album I had the lowest expectations for but this is the only one on the list thats still in my CD player and that says all you need to know about it. 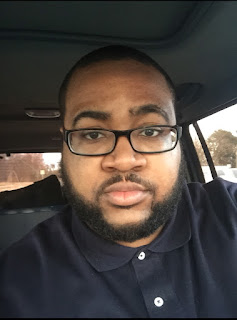 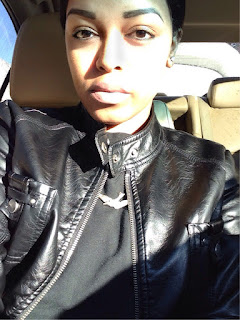 Some will have extended commentary.. some won't.. or have any commentary at all due to personal moments.  Nevertheless... here are my 'faves' that dropped last year... 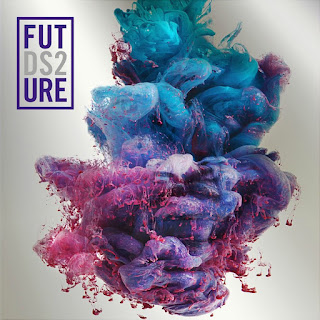 (Since you could stream it on datpiff... I let it fall under the tape section)  The Future Hendrix warm up was during 56 Nights.  This tape solidified the takeover.   Hands down.. this was the mixtape of the summer.... and still reigned throughout the year.
DS2 favorites :: Stick Talk, Serve the Base, Rotation 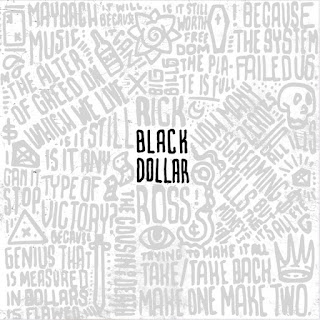 So solid.. it should have most certainly been an album.
Black Dollar favorites :: Bill Gates, Dead Rappers, Knights of the Templar

4.      Hate Me Now- Dave East
At one point in time last year, this was the ONLY thing I listened to.  East hit hard with this tape.  On a good note for him… this increased is buzz to a different height. .. as it should’ve.
Hate Me Now favorites :: Dumb Shit, Forbes List, Chose Me 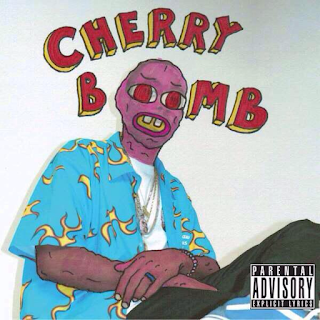 Tyler has done it again.  When you mature to the point of going against the grain and doing what YOU love.. the outcome seems to be greatness.  Cherry Bomb is a prime example of that.   Perfectly infused album of several genres.
Cherry Bomb favorites :: (every song except 2 seater) 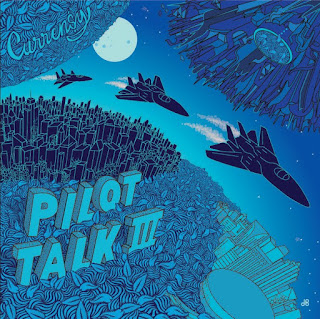 Some albums just feel good...send you to a float even on a bad day.  PT3 did that.
Pilot Talk III favorites :: Cargo Planes, Lemonade Mimosas, Briefcase

At Long Last ASAP- ASAP Rocky
You can’t say ‘wave’ these days without people getting touchy (most just following the hype smh) but that’s exactly what this album was.  A trippy wave that was just Lit.  No denying.. no way around it.  Rocky impressed me with this jiggy shit.
At Long Last ASAP favorites :: JD, Lord Pretty Flacko Joyde 2, Wavy Bone

The Album About Nothing- Wale
I’ve never listened to a Wale album in full until this one.  His concept around it intrigued me to do so.  Never had I imagined the gem of an album he would release.  Nice selection of the beats.. but the lyrics (which he’s always nice with) and creative concept shot it straight to consistent rotation.
The Album about Nothing favorites :: The Pessimist, The Success, The Glass Egg

90059- Jay Rock
Many don’t give credit to rock.. and I’m not sure why.  I think his addition to TDE is necessary… including this album.

Sremm Life- Rae Sremmurd
I was very surprised at how good this album was.  If you’re looking for lyrical content.. this isn’t for you…but if you want to have fun while listening to some energetic turn up tunes… Sremm Life is for you. 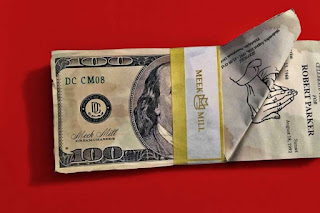 If only this album wasn’t overshadowed by his conflict with Drake.  It was actually like that.  I got a fever bitch!

Rodeo- Travis Scott
… I debated back and forth about this one.  Initially, that intro would make me lose my mind ‘..chose to move to fuck this shit!’… then after the album would plummet.  THEN..like a month or two later.. I revisited a few times on the way to some places here and there.. and discovered.. ‘hmmm I was trippin, this joint aight!!!’.  The concert after I started feeling it was the icing on the cake.

Documentary 2/2.5- Game
Game puts out solid albums and never gets any credit or is often overlooked.  He’ll get credit here.. the talent is recognized 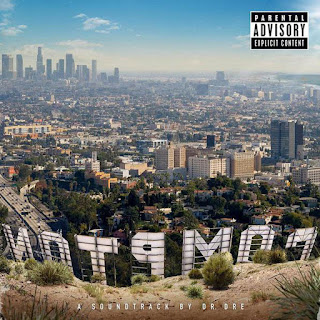 There are four songs alone that will make you turn them off mid song because they are so fucking ill and just sit there.  Personally, if the album only consisted of those.. I wouldn‘t have an issue at all.

Darkest before Dawn- Pusha T
Similar to Dre, Pusha has the selected songs that are just out of this world.  However, what prevails pusha each time is his untouchable bars.  Dude is SICK with it.

Church in these Streets- Jeezy
Preached that real.. no pun intended.  Relatable.  Understandable… with a slight knock. 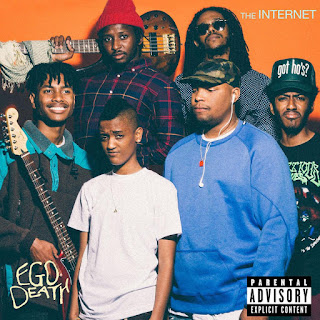 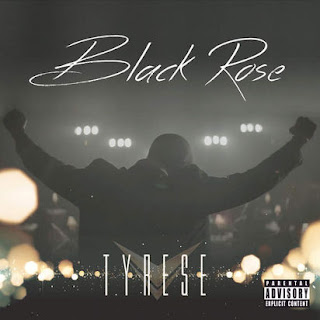 Tyrese got too real and hit plenty of nerves.  This is why it was one of the best albums this year.  No debate.
Black Rose favorites :: Shame, Dumb Shit, I Still Do .

4.      25HAD- Tay Walker
My description is exactly what I wrote in the stream post..
25HAD favorites :: Incredible, Pleasure,  Waste of Time.
4/TIE Non Fiction- NeYo
This should've been much bigger than it was .. seriously.  The promo was not right and unfortunately as a result... many                 folks slept on a good album.
Non Fiction favorites :: Good Morning, Integrity, Everybody Loves/The Def of You

5.      SURF- Donnie Trumpet and the Social Experiment
SURF favorites :: Nothing Came to Me, Wanna Be Cool, Go .

Until next year...dress it up and make it real for me...