Documentary Tour :: No Malice of 'The Clipse' Speaks out... Watch "The End of Malice" Trailer 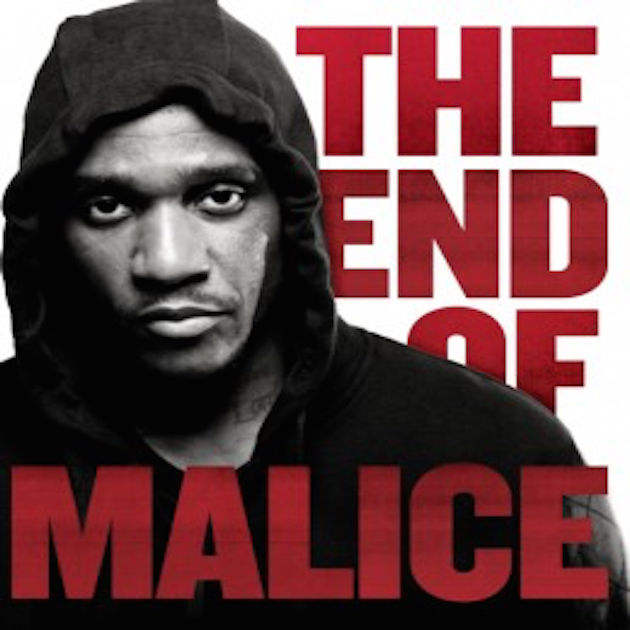 "...What happened to that boy!?"
Most people are familiar with 'The Clipse' break up after Terrence "Pusha T" Thornton's rise with solo success, but many aren't aware of the back story and why his brother's rap name changed from Malice to No Malice.  Gene "No Malice" Thornton has teamed up with Pusha and close friend Pharrell (as the commentator) for a 40 minute documentary of his compelling story of filling a deep void to find fulfillment of life. 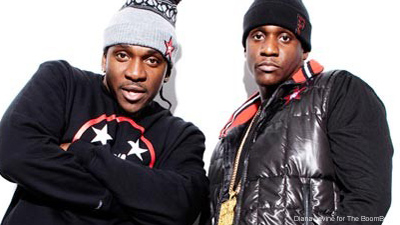 The documentary is set to appear on REVOLT on March 27th, however, prior to it's debut... No Malice is going on a 16-city tour to promote 'The End of Malice'.  Watch the trailer::

See the dates for "The End of Malice" film tour below to see if it's coming to a theater near you:

Email ThisBlogThis!Share to TwitterShare to FacebookShare to Pinterest
Labels: Documentary