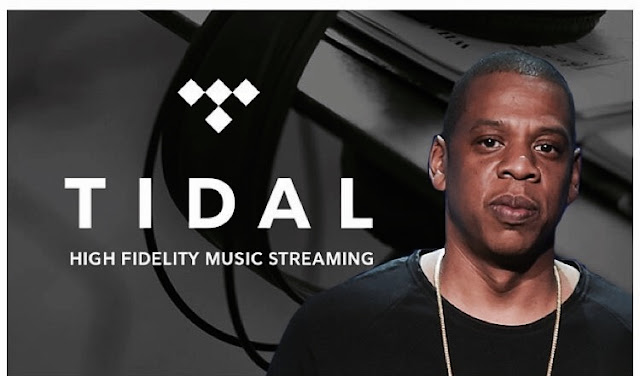 TIDAL X ,on October 20th last year, was hosted as the company's first charity concert.  As a success, they raised $1.5 million.


Friday 02/05/2016, which would've marked Trayvon Martin's 21st Birthday, TIDAL/Roc Nation announced that they will donate the $1.5 million made from the concert to the Black Lives Matter movement, The Trayvon Martin Foundation, and other orgs such as Hands Up United, Opportunity Agenda etc. 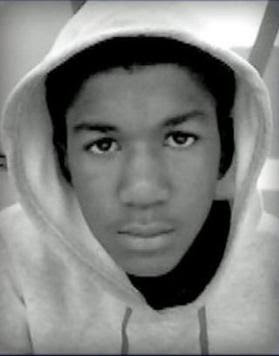 “The process of acquiring recommendations (for nonprofits) was collaborative and inspired by the message that speaks to racial and social inequities and injustice in our society.  Our ideology is to have a hi-fi level of consciousness in everything we do...”- Dania Diaz, managing director of philanthropy at Jay Z’s entertainment company, Roc Nation.