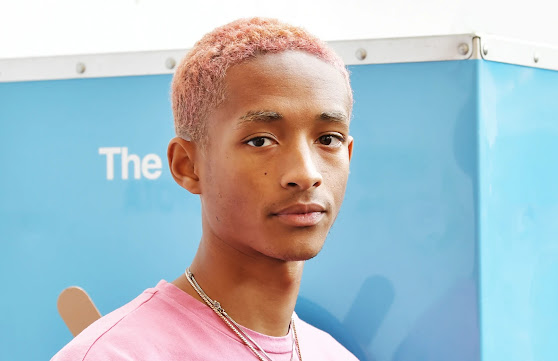 In 2019, Jaden Smith launched an initiative called "I Love You" for his 21st birthday... a free vegan food truck that made it's way on Skid Row in LA to feed the homeless; serving nearly 8,000.  Now, Smith is taking it up a notch and evolving this project to a restaurant. 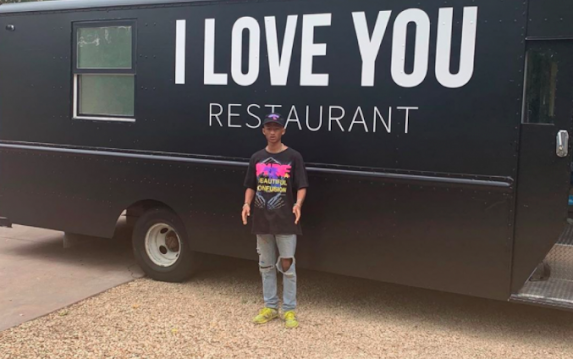 His idea for the "I Love You" restaurant is...  "It's for homeless people to get free food.  but if you're not homeless, not only do you have to pay but you have to pay for more than the food's worth so that you can pay for the person behind you".  Interesting concept.  The idea alone deserves all the kudos.  I am looking forward to seeing the final execution.
Related Post:  Artwork on the Cause:: get into Oakland's New Tiny House Village for 18-23 y/o Unhoused Youth
Posted by Dolcezza**Sw33t at 7:29 PM