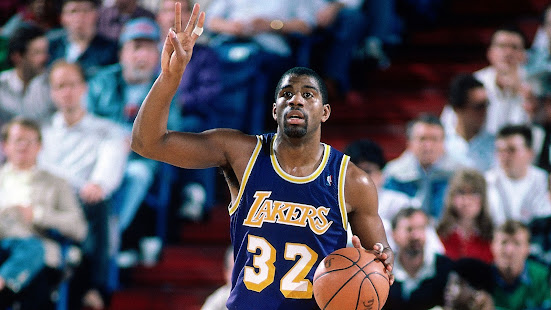 Beginning April 22nd, "They Call Me Magic" will debut on Apple TV+.  The four part series, directed by Rick Famuyiwa, will give viewers an intimate look of Earvin 'Magic' Johnson's life and legacy.  The doc will feature his journey to and duration with the Los Angeles Lakers, the Dream Team, controversial HIV announcement/diagnosis, Black community activism with the Bloods and Crips and so much more.  You will, also, catch candid interviews with former teammates, family, friends, and even some rivals.  Based off the preview... This is going to be GOOOOOD.
Watch the trailer after the jump! 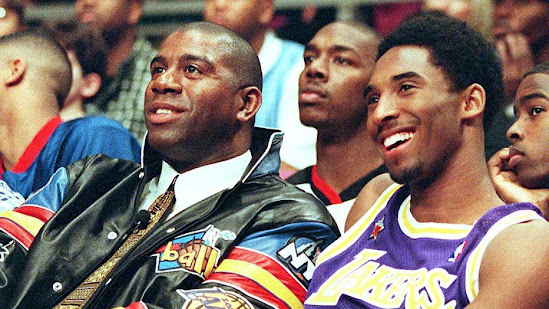