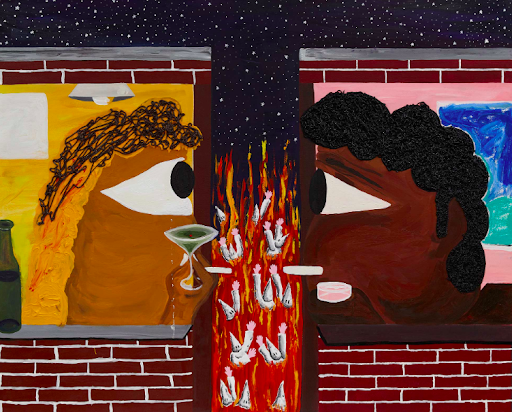 I hope you read the title in Baby Keem's voice as I did.
Los Angeles based artist, Devin Troy Strother, has his second solo exhibit displayed at Over The Influence gallery's Bangkok location.
“The title of the show is from "Durag Activity," a song by a young rapper named Baby Keem. I used this title when imagining a group of men going undercover to seek vengeance upon a group whose sole purpose was to eradicate my brothers and sisters. in going under cover and having to wear those awfully stupid ass white hoods on their heads, i imagined my brothers would wear a durag on top of their heads to protect that precious black hair and skin from them evil white linens.” 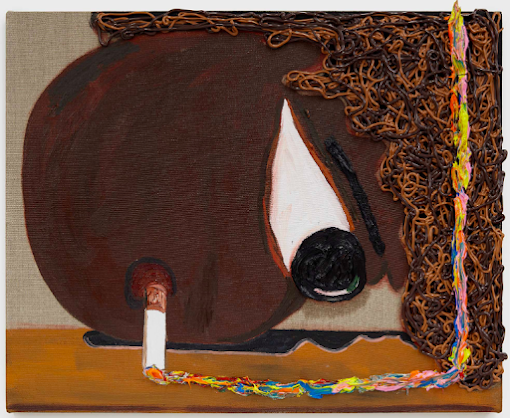 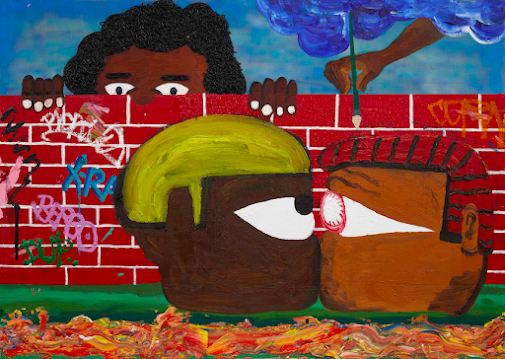 Deep.  Strother is known for his dark humor narratives confronting difficult political narratives, including race.  This exhibit is on display through June 25, 2022 @ Over the Influence Bangkok- 81 Tri Mit Road Talat Noi, Samphanthawong Bangkok, Thailand.
Don't fret if you are unable to travel across the globe.  You can view the exhibit virtually HERE. 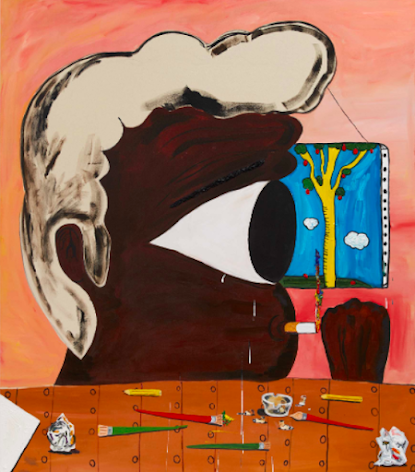