The tale of a King
who wasn't on the roster... 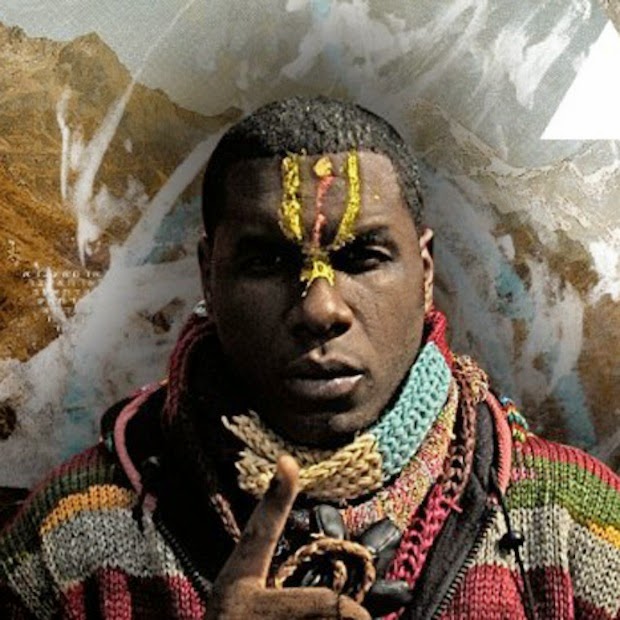 This is one of those tracks I wish I could've been in the studio for the entire creation.  The finished product alone is atomic...   *continues to Hov studio head nod. Since the track leaked somehow, Electronica did a great justice on twitter and decided to release the official version to the internet waves.  While it may or may not be a possible feature on his 'upcoming' (detox) Act II:  Patent of Nobility, the fact that this dropped is enough comfort for me.  Listen to him RIP this symphonic production backdropped by random sample loops of Hov on 'Success' below::
"My destiny's to hit a grand slam when my number come..."