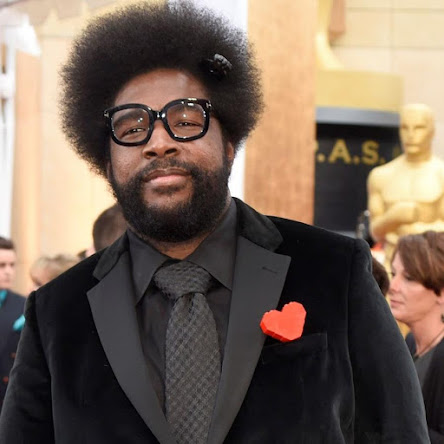 The Questlove jawn.."Summer of Soul (...Or, When the Revolution Could Not Be Televised)" premiered at the 2021 Sundance Film Festival last month and WON the U.S. Grand Jury Prize and Audience Award!  This documentary, also being Questlove's directorial debut, is about the 1969 'Black Woodstock' featuring never before seen footage to include performances by: Nina Simone, Sly and the Family Stone, Stevie Wonder etc.  Hulu and Searchlight pictures have acquired the doc, but there have not been any reports yet on release dates.  Keep a lookout for it. 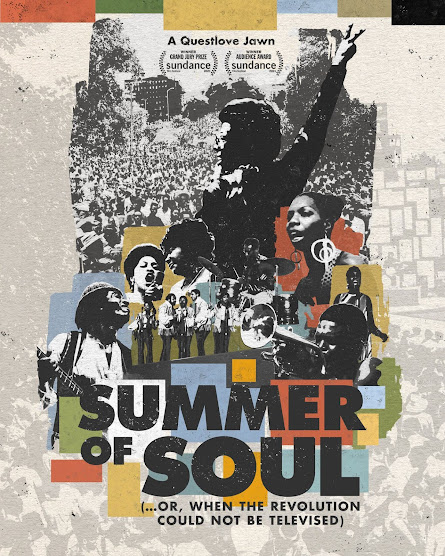 Email ThisBlogThis!Share to TwitterShare to FacebookShare to Pinterest
Labels: Movies, The Roots