The creator of Luke Cage, Cheo Hodari Coker, and Hov have teamed up with Netflix for an upcoming thriller.  This film will be an adaptation of the novel, Forty Acres by. Dwayne Alexander Smith; published in 2014.  According to Deadline, this Coker written adaptation is depicted as The Firm (Tom Cruise) meets Get Out (Jordan Peele).  Exciting right? 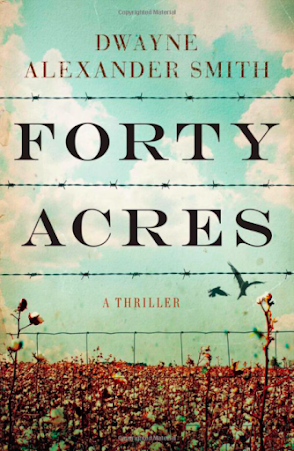 Additional producers and executive producers include James Lassiter, Aaron Kaplan, Niles Kirchner, Bill Strauss, Mike Epps, Dana Honor, and Dwayne Alexander Smith himself. If you aren't familiar with the novel, the book is a story of a young black attorney who uncovers a shocking conspiracy during his journey of confronting race and power. The film is still in early development stages, therefore no cast lists have been released.  It's on my radar though.  I'll keep you all posted.