{Watch} :: The trailer for the Nas’ executive produced Sundance Film, "The Land" 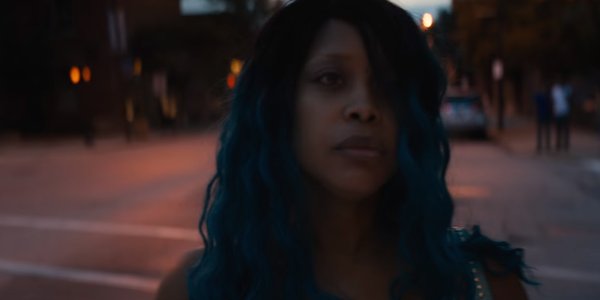 Opening in theaters and VOD July 29, 2016!  Read the synopsis via IFC YouTube and watch the trailer below.  Sidebar- check out the soundtrack listing at the end.  Fiyahh::
Starring: Jorge Lendeborg Jr., Moises Arias, Rafi Gavron, Ezri Walker, Machine Gun Kelly, & Robert Hunter.
Teenage buddies Cisco, Boobie, Junior, and Patty Cake skateboard the streets of Cleveland, Ohio, dreaming of getting discovered by a sponsor and skating their way out of poverty. That is until the boys discover a bag full of pills in the back of a stolen car. Cisco’s entrepreneurial instincts take over, and in a flash their lives get better. But no one counted on having to come face to face with the cold, calculating, and notorious drug queenpin, “Momma,” who runs the toughest gang in town.
Director Steven Caple Jr. makes an auspicious debut with this atmospheric film filled with pitch-perfect performances by an ensemble cast, including newcomer Jorge Lendeborg Jr., Erykah Badu, Machine Gun Kelly, Michael Kenneth Williams, and Linda Emond, who is bone chilling as Momma. More than a crime drama, THE LAND is a beautifully rendered story about friendship, values, and what it means for disaffected youth to come of age on the streets of Cleveland.