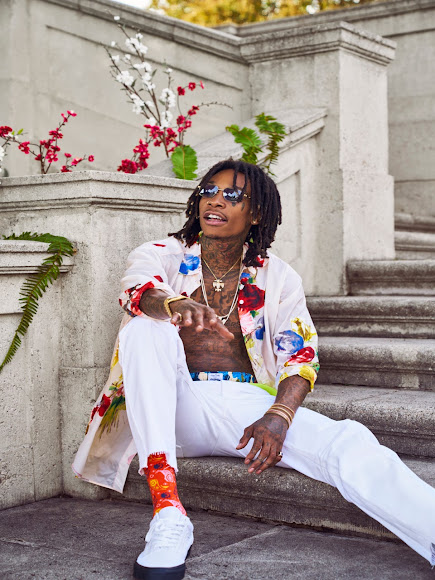 This film has been in the works since 2011 and is finally into play (no pun intended).  Written and directed by Timothy Scott Bogart, "Spinning Gold" is a biopic about Casablanca Records' run in the 1970s that homed several artists including The Isley Brothers, Bill Withers, Parliament, Donna Summer etc.  The acting credits feature a pretty good roster.  Wiz Khalifa as George Clinton, Ledisi as Gladys Knight, Tayla Parx as Donna Summer, Jay Pharoah, Jason Derulo, Michelle Monaghan, Pink Sweat$, and 'Pussy' from Sopranos... Vinnie Pastore to name a few.
No release date as of yet, but Capstone is said to introduce the pic to Cannes market buyers this week.
s.o. to Deadline.
____________________ 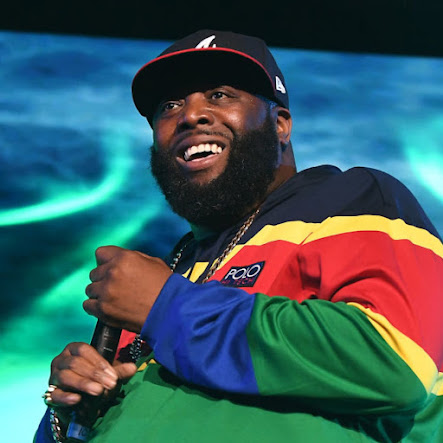 I went from waiting to find out what happens next to being part of it... I'm excited.
- Killer Mike
Ozark fans like myself have been patiently waiting for the 4th and final season to make its way to Netflix.  I won't include any spoilers from last season, however, they turned the anticipation up a notch.  Billboard exclusively revealed that Killer Mike (Run the Jewels) has been casted and will run into Ruth 'at her lowest point'.  Talk about suspense.  In addition, we're getting 14 episodes instead of the normal 10.
____________________ 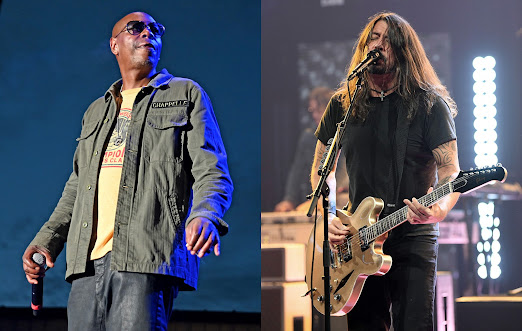 On June 20th, Foo Fighters held the first full capacity show since Covid at Madison Square Garden. Surprisingly, Dave Chappelle came out and performed one of the best songs ever... "Creep" by. Radiohead. This was so pure... and made me so happy :D (similar to how I reacted to Prince's rendition). Another reason to love Dave.  Sing along if you know it. Watch below:
Read more »
Posted by Dolcezza**Sw33t at 10:41 PM No comments: 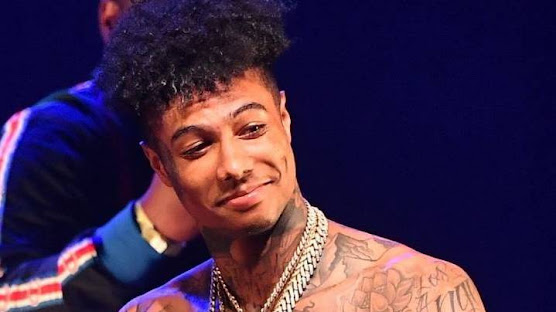 During 2020 quarantine, Blueface's popularity tripled with his Only Fans account.  Recently, he is venturing into a new cash cow... the food industry.  "Blue's Fish & Soul" is now open in the Santa Clarita Valley of California; his mother serving as the Chef.  If you're in that area and you or know anyone looking for work, they are hiring.  Take a look at this menu.  I'm hungry already.

Email ThisBlogThis!Share to TwitterShare to FacebookShare to Pinterest
Labels: Food

Here's Multiple Teaser's for Tyler, the Creator's 'Call Me if You Get Lost', including his new single "Lumberjack" 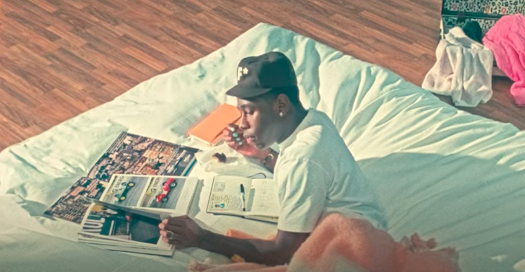 My fandom for Tyler stretches way back to 2011.  I was introduced to Odd Future,  then"Goblin", then "Bastard" and my whole life changed.  The overwhelming excitement that bolts through my veins when he is dropping a new album has been unmatched. Each. Time.
A week ago, I said "it's about that time.  where the album Tyler?  He always drops around (*continues to yap)".  Now here we are!
Today, he gave us FLAMES with the new single "Lumberjack".
Check out all the teasers I've peeped so far, including his new video after the jump! 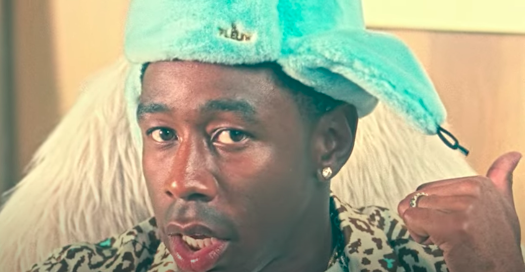 Email ThisBlogThis!Share to TwitterShare to FacebookShare to Pinterest
Labels: Tyler 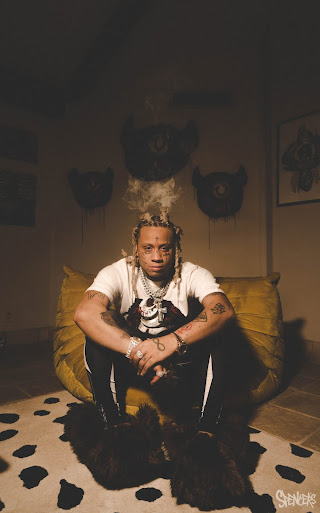 "We can't afford to look the other way anymore..."

"Life's a Tripp" is a new Snapchat docuseries from Trippie Redd that dives into pertinent social and political issues happening across the U.S.  Episodes will include conversations with the LAPD, Mental Health, Opioid addiction, Discrimination, LA's infamous homeless community of Skid Row and more.  G-Eazy, Miguel, and Machine Gun Kelly are said to be featured on the episodes including others.

I always commend our youth for taking a step out of their 'zone' and addressing what is happening in the community.  You don't have to be a conscious rapper to show that you care.  Keep a lookout for episodes to populate on Snapchat's YouTube channel as the weeks go by.  In the meantime, you can check out Episode 1 here:

Related Post: {Streaming Now} 5 Movies Worth Checking Out ... #BlackHistoryMonth
Posted by Dolcezza**Sw33t at 8:40 PM No comments: 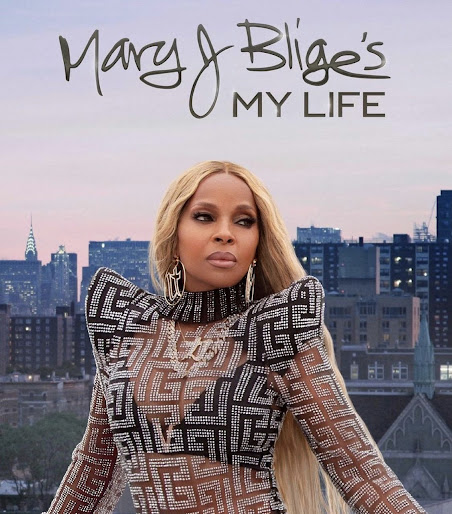 Continually touching millions across the globe.

Her music has definitely been apart of my playlist in some rough times.  Celebrating 25 years of the "My Life" album, Mary J. Blige is now giving us an intimate documentary of her.. the woman.  Executive produced by Mary herself and Diddy, we are welcomed into her world of the real and all that comes with it.  Blessings and demons alike.   Debuting exclusively next Friday on AMAZON, June 25th.  This is going to be great.  Watch the trailer below: