There were a few movies I watched that highlighted our struggle and not in the beaten down typical slavery film way.  While Slavery is a MAJOR part of our history, there are countless other aspects to cover.  Black History does not have to be condensed to a month, the shortest month at that.  Celebrate us all year long.  Here are a few movies, fairly new- very recent, to check out:

High Flying Bird- NETFLIX.  Andre Holland (Moonlight), Melvin Gregg (Snowfall tv series), Zazie Beetz (Atlanta tv series), Sonja Sohn (The Wire).  I actually have the book that inspired this film: "The Revolt of the Black Athlete"- Harry Edwards, and posted a copy of it below.  Anywho, I thought of many ways to describe the plot, but I feel the trailer does more justice.  Watch below: 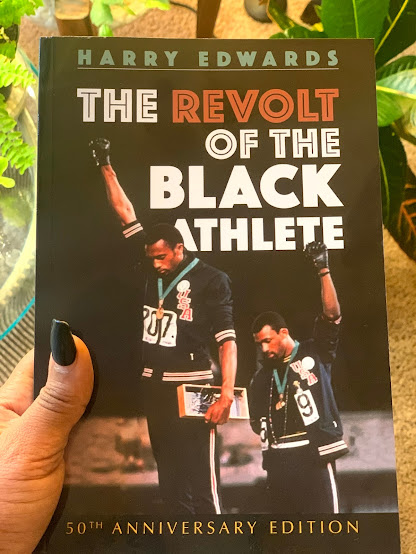 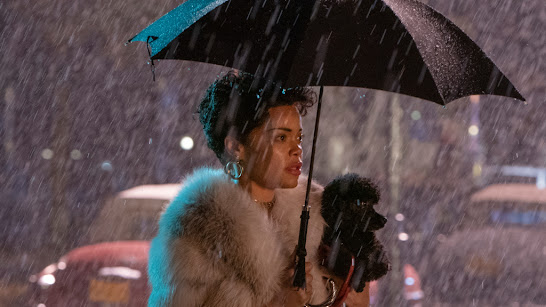 Andra Day, Trevante Rhodes (Moonlight), Ms. Lawrence (Real Housewives of Atlanta tv series), Tyler James Williams (Everybody Hates Chris), Da'Vine Joy Rudolph (High Fidelity tv series) , Evan Ross (ATL).  Andra Day deserves flowers for this.  Standing ovation for her execution.  I was taken aback to find threads of people who didn't like this film.  I enjoyed it.  It tells the story of Billie Holiday and how 'they' saw fit of making it a goal to take her down all because she performed 'Strange Fruit'.  A disheartening common rhetoric.  I learned a lot to this back story and something current (no spoilers).

UPDATE: Later that evening after posting this, Andra Day won the Golden Globe for Best Actress-Drama.  Day is the SECOND Black woman to win this category, as Whoopi Goldberg was the first for her win with The Color Purple in 1986.  This is huge!!  So happy for her. 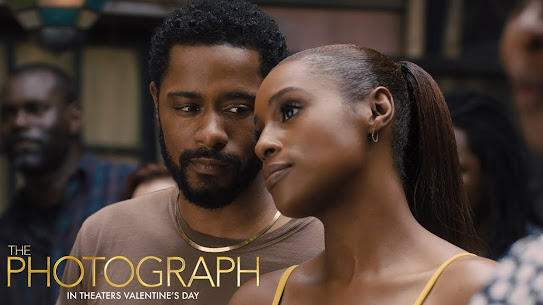 Issa Rae (Insecure tv series), LaKeith Stanfield (Sorry to Bother You), Y'Lan Noel (The First Purge), Chante Adams (Roxanne Roxanne).  I normally don't venture to romance based cinema, but I gave this one a shot.  Black Love and Black Culture synced.  This movie, also, has a great soundtrack.  ALL the feels. 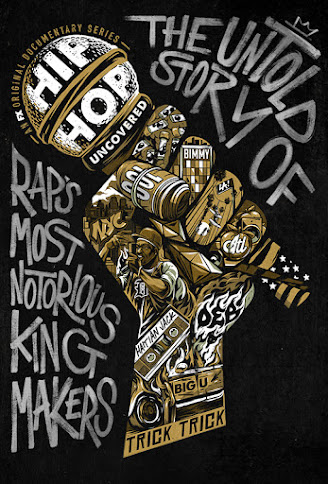 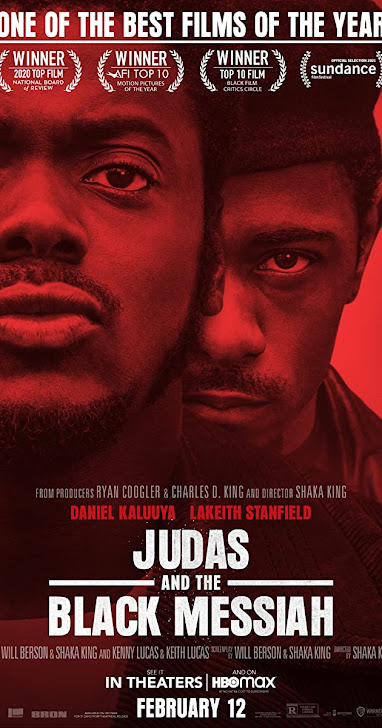 Daniel Kaluuya (Get Out), LaKeith Stanfield (Uncut GEMS), Dominique Fishback (Project Power), Ashton Sanders (Wu Tang : An American Saga tv series), Algee Smith (The New Edition Story tv miniseries).  Last, but not least...the story of Fred Hampton.  The embodiment of the characters each actor/actress possessed was impeccable.  Did you hear that LaKeith had to attend therapy after this role?  I was overly impressed with this film and stand by that it is one of the best I've seen in a long time. 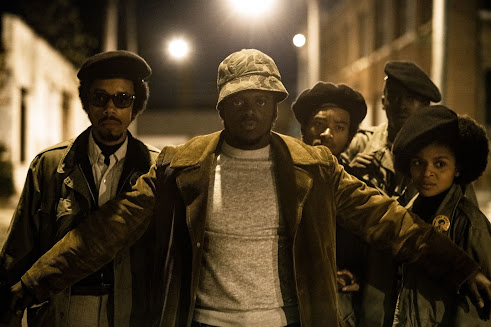 I hope you all take doses of inspiration and knowledge from these.  Most of all.. enjoy!  Any recommendations for me?  Drop a note in the comments below