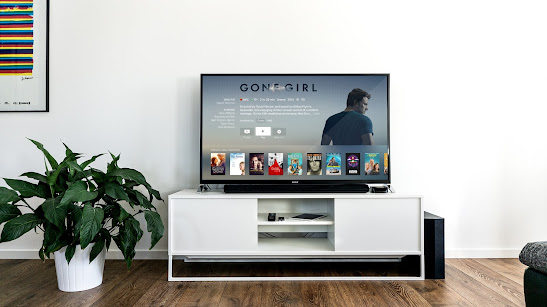 Even thoooough 'outside' has opened back up... there is still a full pandemic going on.  Being in the home majority of the time is the new norm.  Like part. I, this is just dialogue.  No "reviews" per se, no order.  Just sharing.  This post is long overdue and some I watched months ago will reflect that.  These are ones I recommend.  I decided to keep a few of the ones I thought were ok and/or hated (i.e. The Little Things) off the roster. 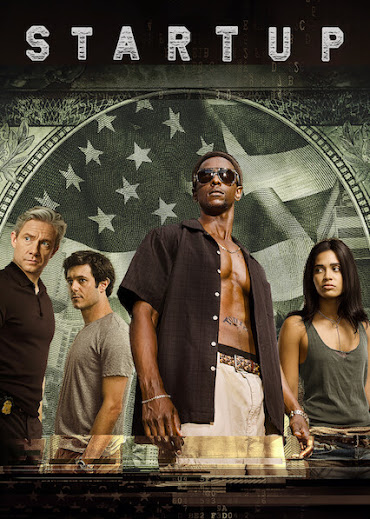 An engaging series about Tech. Money. Murder.  All wrapped in one.  Once you get into it, you can't get enough.  The first couple episodes may start off a little slow, but hang tight... you're in for an unexpected ride.  You can find all three seasons on NETFLIX.  Double claps for Ronald Dacey.

sidenote:  you see 'slim' is in it.. so you already know what that means -_-.  If you've read one of my previous film post, you know exactly who I'm talking about and why. 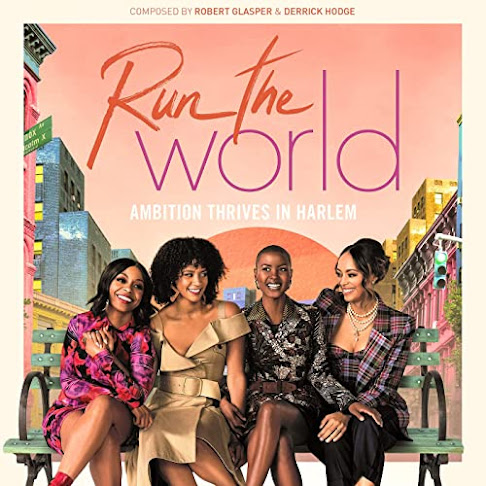 For the ladies.  A new 30 minute series on STARZ following the interesting lives of four beautiful black women friends living in Harlem.  I didn't include the trailer for this one because actually it steered me away and gives it no justice.  I ended up giving Run the World a chance randomly and thought.. WHY did they use that for the trailer?  This is great!  Relatable.  Laughable.  Fashionable.  I hope they make a season 2.  P.S. Renee is hilarious. 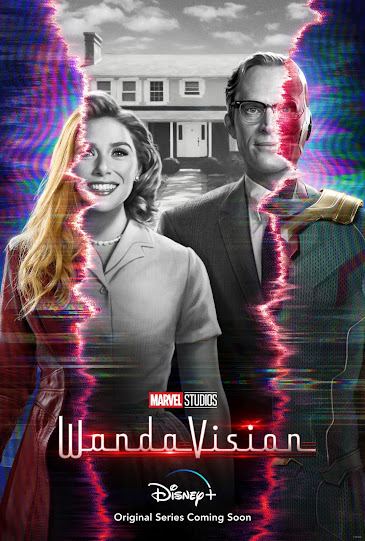 Confession... I skipped episodes 1-3. LOL and started with 4.  Smart move from what I reviewed.  I didn't care for the love story and emotion dialogue.. I was here for the action.  From episode 4 on through, Wandavision continued to rev up leaving most of us with all types of theories found inconclusive.  Any fans of Marvel should tune in.  Better than expected. 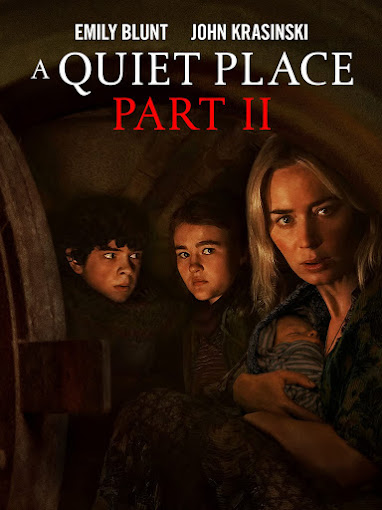 About that mention of 'outside' being back open.  This was my first trip back to the Movie Theatre since reopening.  I waited patiently for this sequel as its release continued to be pushed back due to covid.  Quiet Place 2 was a great addition, but I still have questions that need answers!!  Please don't get me started on her son -_-.  If you haven't seen the first one, I recommend watching that beforehand.  Imagine a world where you can make NO noise.  That includes music... 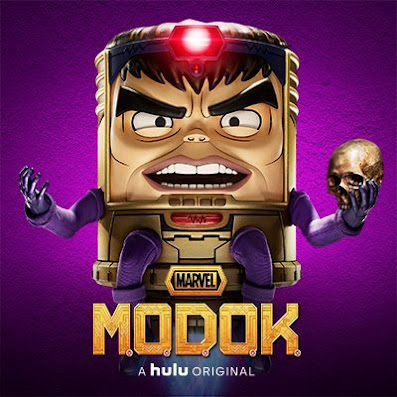 If you enjoyed shows like Robot Chicken, you'll enjoy this.  I laugh at everything though.  Dry humor tickles me. 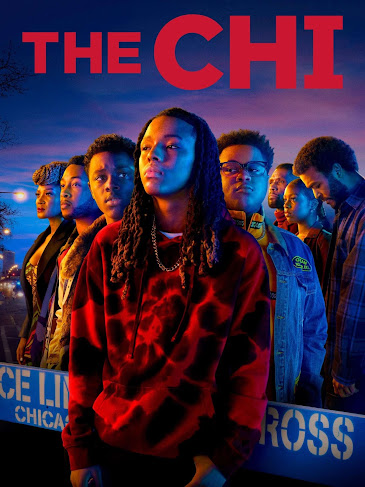 I mentioned Showtime's The Chi on part I, however, this season has somewhat redeemed what I originally wrote.  They started off with a banger and while there are a few storylines that are ran in the mud, at least to me, the new ones are spicy.  For the record, I called that hook up with 'them two' last season.  The signs were obvious.  Anyway, much better. 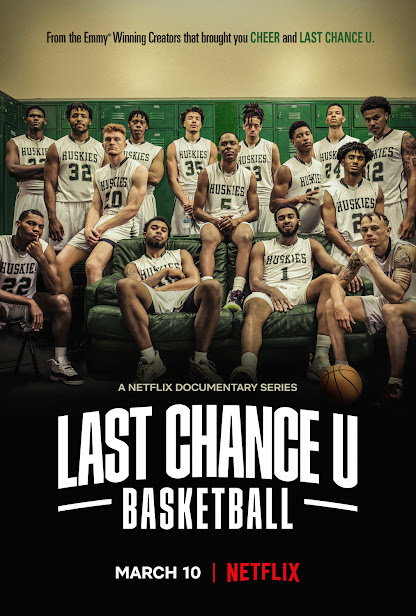 This was sooo good... and REAL.  You connected to many of the team members and REALLY wanted them to win... in any aspect.  Coach Mosley is hilarious, though that's not his intention.  The way he is invested into this team and their lives is awesome.

I Care A lot 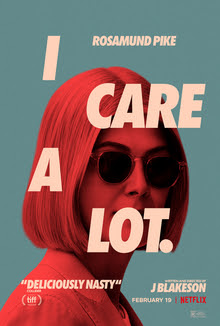 Rosamund Pike played the hell out of this role.  I expected nothing different from her display in Gone Girl.  I Care A lot (without giving any spoilers) is a film of morals and karma.  Which side are you on?  Watch the trailer 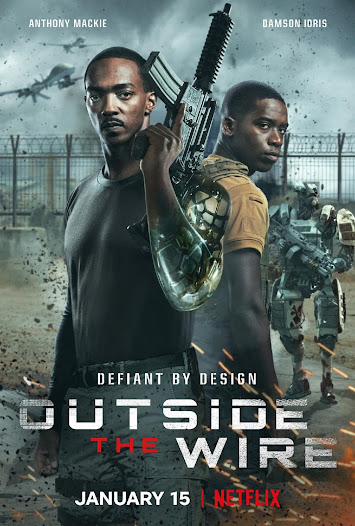 The action scenes were A1 in this.  I didn't care for the ending lol, but you'll definitely be engaged until that point. 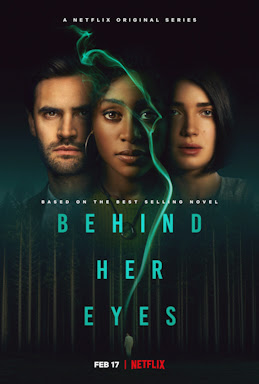 I truly can't remember how I ended up watching this.  I'm not much of a fan of love stories, so I didn't lead myself here.  Hmmm... maybe it'll come back to me.   Anywho, the twist in this was O_O.  It makes good for background noise in the beginning, but once the gettins gettin good... 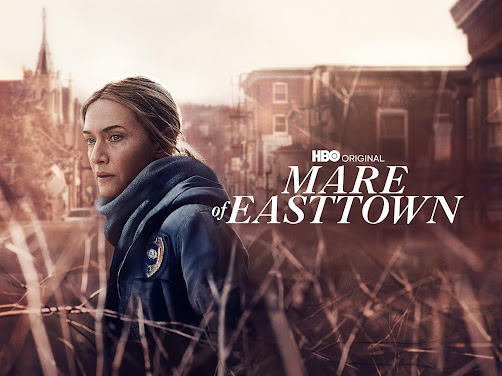 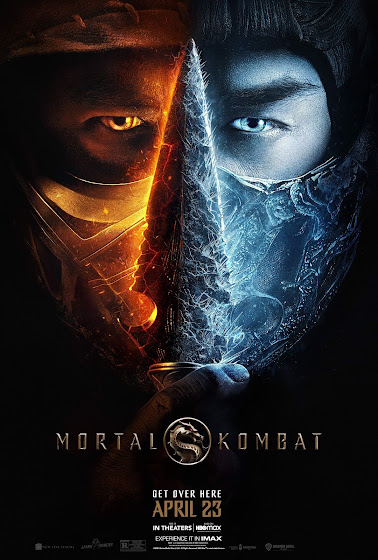 Comparisons are inevitable with remakes, no matter how much time has lapsed in between.  I went in watching this with no expectations and to accept it for what it was.  The action scenes were crazy and Sub-Zero was literally a monster.  I wish Scorpion had more scenes though.  It must be noted that this ending was NOTHING compared to the original... that feeling you got after seeing that.  What did I say... comparisons are inevitable. 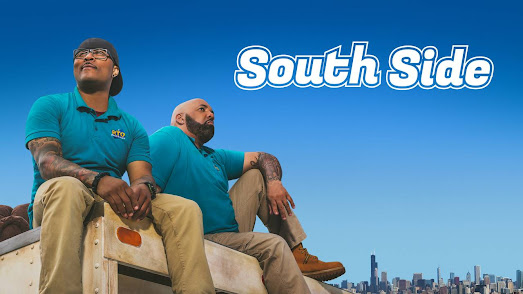 I stumbled on this browsing through HBOMax.  I had never heard of this show before.  Nevertheless... Silliness. LOL. 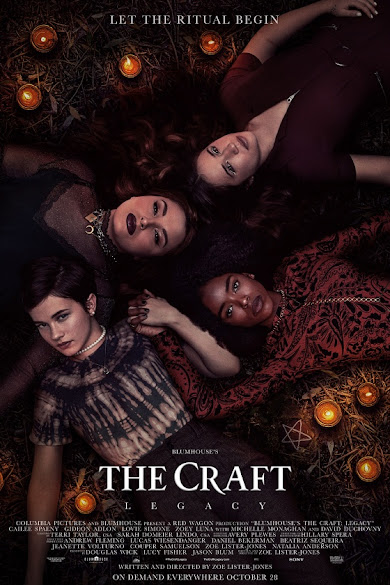 Of course, it's NOT the original Craft and I don't think it's trying to be.  Craft fans like myself immediately notice Easter Eggs and appreciate it for its new links that hold its own.  Oh and that ending.. top tier.  If you like the original film, you should definitely check this out. 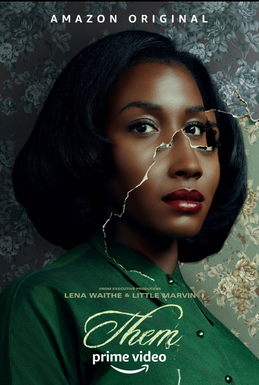 This received a lot of comparisons to the film 'US' based off the trailer alone, but it is actually nothing like it.  Sure, its cast includes the same daughter, but that's it.  There were a few scenes that were HARD to digest and even watch.  I still have ptsd from two of them.  If you've watched already, you know exactly which two and if you haven't .. you WILL know.  I didn't care for the ending of this either, but the cinematography and casting was great.  Notably, Livia.  Maybe we can get a season 2 with a different spin? 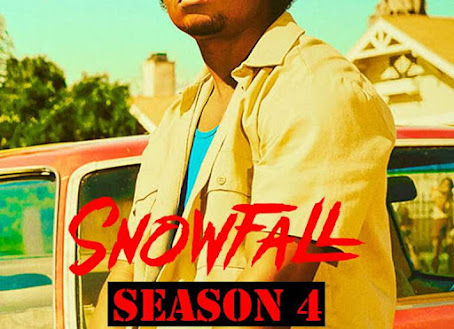 All claims from pt. 1 regarding this show sustain.  They came with the THUNDA in Season 4 and did NOT let up... AT ALL.  WORTH THEE WAIT.  If you have not tapped in, you need to.

My only hope is that they don't end up like 'Power' where the storylines began to get absurd.

If you've watched any or have any recommendations, drop a comment below!  Look out for a part III after the next few months.