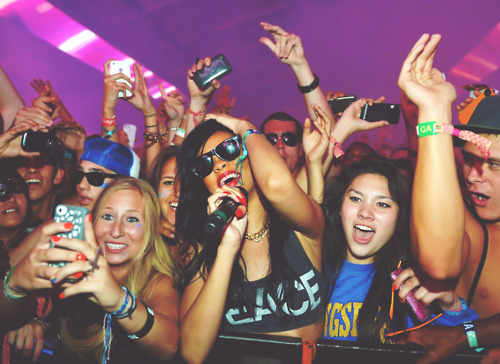 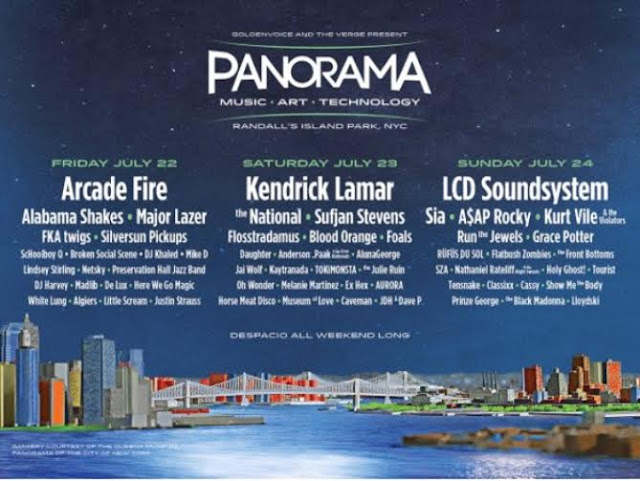 Good news for East Coasters who often dream of going to the ever so hyped Coachella Valley Music & Arts Festival in Indio, CA but can never fade the prices of getting over there AND the festival tickets.  According to AEG Live/Goldenvoice (entertainment companies behind Coachella) has announced that they are bringing the festival to New York... under a new name "Panorama".

While this seems like great news for festival goers like myself, it's potentially bad news for other festivals in NY.. i.e. the Governor's Ball Music Festival.  Panorama is reportedly set for July 22-24.  Governor's Ball occurs just one month ahead.  This may dim ticket sales for the smaller festival, Governor's Ball, as the hype alone surrounding Coachella (and it's magnitude of artists) is huge competition. 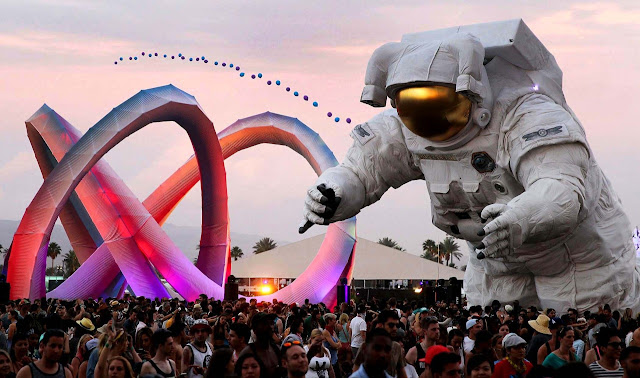 I've attended Governor's Ball and it was the best festival (activity and creativity wise).  I hope they're still successful.  They deserve to shine.  On another note... Keep a lookout for ticket/lineup release for Panorama.
Posted by Dolcezza**Sw33t at 10:09 AM 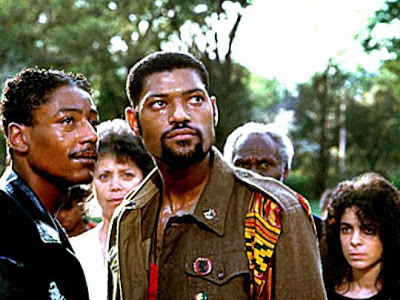