Tryn' make some sense
of all this shit in my brain... 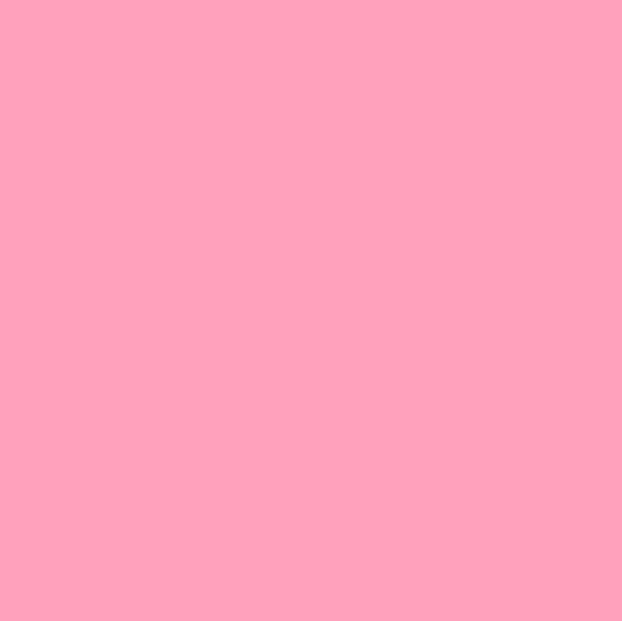 music from when I hit the bottom and found something
Following his recently released 'I Don't Like Shit, I Don't Go Outside' album, Earl has dropped a 10 minute project named 'Solace', in which he dedicates to his mother Cheryl Harris. Contrary to the name, it has the same feel of his album.
Release anyway you can lil' homie..keep your head up.
'I ain't been in prison, but the feeling's the same...'