I never tell opposition what the mission is... 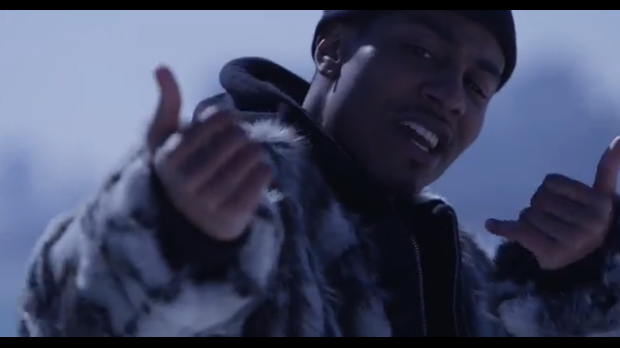 On April 1st, Sir posted that he was leaving the rap game to concentrate on his newly upcoming nature show on the National Geographic Channel. He posted a video to go along with that and even had a full webpage of an article 'Animal-Loving Rapper Prepares for Final Tour After Landing Own Nature Show, The Rocks Report '. Fans reacted in full support. He got everyone (including me)- it was an April Fools joke. The clips from his IG video were actually for his new video 'Pull Up'- that he released the next day. Good one. This will appear on his upcoming Populair album. Mikey so cool.... literally.