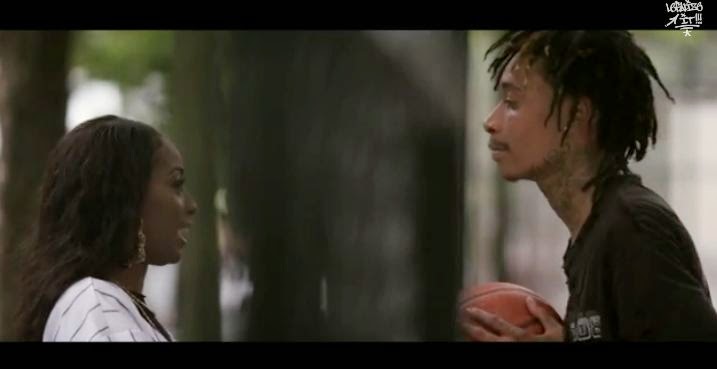 Well that was quick. In less than two days after the release, Wiz drops the video for 'Promises'. This is growing on me. Watch below:: 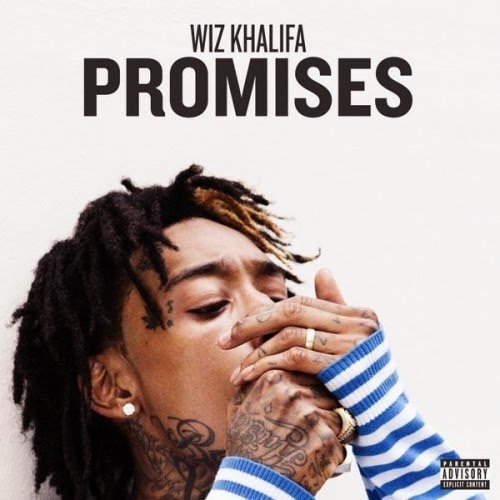 The sixth? track release from Wiz's upcoming, Blacc Hollywood. While I don't mind new tracks, I hope him releasing all of these songs won't ruin the essence of the album like it did the other year with Cruel Summer :-/ Maybe he'll have a long tracklist. We'll see. Check out his latest serenade below::
"Let's get caught in the moment..."


Previous Post: Staying Out All Night | Wiz Khalifa
Posted by Dolcezza**Sw33t at 9:00 AM