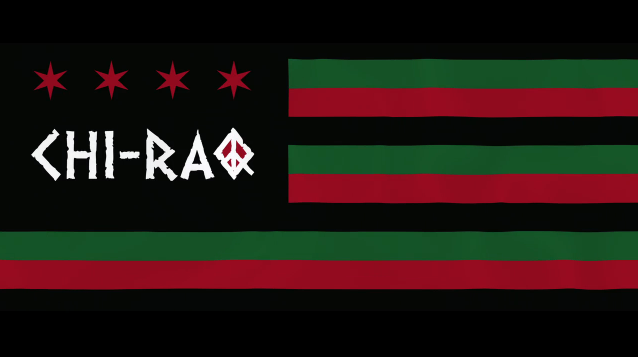 Despite kickback from quite a few Chicago artists' for the film, "Chi-Raq" was still produced... and making it's theatrical release on December 4th.  With a heavy hitting star cast, I promise this full trailer is the exact opposite of what you were expecting.
Take a glimpse.  Watch after the jump:: 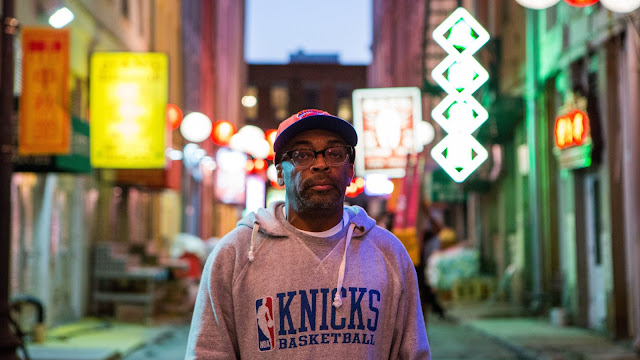 "I'm honored to be part of the film that will launch Amazon Studios and to tell a story that is so important.  Please don't fooled by the title of Chi-Raq; this new Spike Lee joint will be somethingvery special.  We have assembled a stellar cast"


Chi-Raq, shot entirely in Chicago (absolutely no pun intended), wrapped up at the beginning of July and is officially announced as Amazon Studios first original film.  The project is set to include Angela Bassett, Wesley Snipes, John Cusack, Nick Cannon, Jennifer Hudson, Samuel Jackson, Harry Lennix and much more.  Actress Teyonna Parris ('Colandrea' in Dear White People) is set to play a central lead role in the film. No trailer or additional details have been provided yet... however they're coming... Stay tuned.
s.o. to Hypebeast.