“I just wanted to tell Arab I gave Sway his first TV and he ain’t even remember that…”- Kanye West. 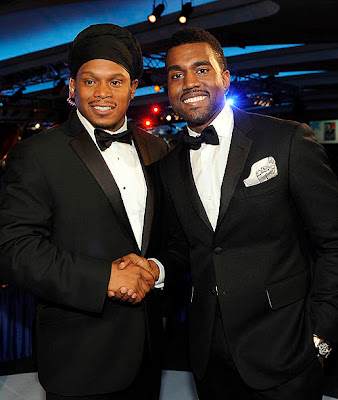 Flashback to the other day.  Kanye called into Hot 97 discussing his disapproval of being named #7 on MTV's "10 Hottest MCs List" , but the call took a weird turn where he starts talking about giving Sway his first TV and then hanging up.  Sway responded tastefully and respectfully on his morning show:


Now.. Fast forward to present day.  Sway stuck by his word and brought the TV that Kanye was going off about.  Check out the real story below: