Man on the Moon III will really be answering the biggest question: Have I found happiness?... 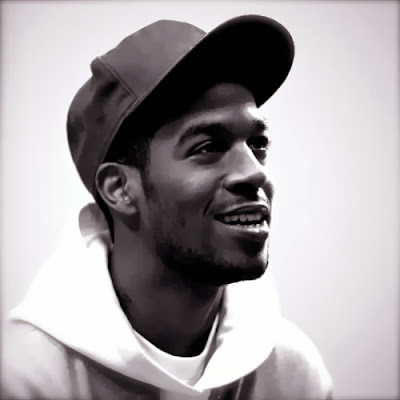 Daniel Siwek over at the MusicConnection, sat down with the Cudster for a question and answer session about Hip-Hop growing up in Cleveland, moving to New York, learning from Jay-Z and Kanye, his thoughts on track 'features', MOTM 3 and more.  In the excerpt below, Scott confirms what all fans wondered about... Man On The Moon III.


There is also much anticipation for another MOTM (Man on the Moon: The End of Day) record.  What can we expect from that?

Man on the Moon III will show a whole other level of maturity, and it will answer a whole lot of questions.  There's a lot of missing links between MOTM and MOTM II.  I also think that they were both very ignorant albums, so I think I'll eliminate a lot of that ignorance.
You'll see it coming from a person who is looking at things from a more mature mindset, with more understanding and growth. I want people to be able to put this album on at different points in their lives and grow with me. This series was meant to show me grow as a man and it would not be right to do MOTM III and have me talking about driving drunk. I didn’t want people to listen and feel like, “Oh he’s giving us a lesson,” rather than be entertained, but I’m not condoning that shit, that’s not cool. When I’m singing about driving drunk on “Pursuit of Happiness” on MOTM, you may remember that it was a nightmare. It was meant to be scary, the craziness, the fact that this person chooses to look for happiness in substances; and that’s scary, that’s a terrible combination, that’s a terrible way to go about things.
MOTM III will really be answering the biggest question: Have I found happiness? And it will lead people on in life, because there will not be another MOTM after MOTM III. It will send people off feeling satisfied


That's deep.  To read more of this cool interview, visit the MusicConnection

Related Post:  Thoughts- Cancellation of 'Rock the Bells'
Posted by Dolcezza**Sw33t at 10:39 AM