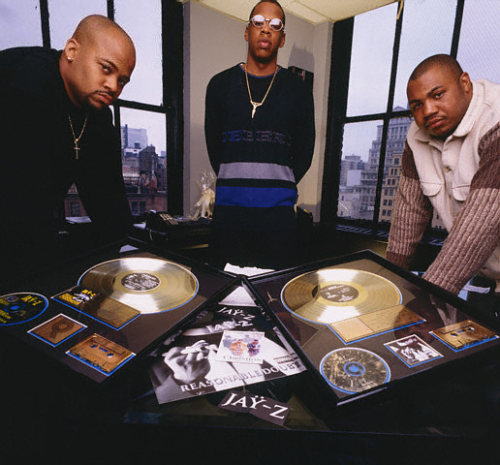 "Mix drugs and show money/ Biggs Burke on tour..."- Pusha T.
Roc-A-Fella Records co-founder Kareem "Biggs" Burke has remained low since his release from incarceration all the while making major moves.  His silence is now broken as he sits down with Rap Radar for an epic and rare podcast interview.  He discusses his return to fashion with his new clothing line, Fourth of November, what he's currently listening to, coming home from prison (how long, what he did etc.), "Can I Live", what happened with their vodka Armadale, fondest moments of Roc-A-Fella and more.  Listen below:: 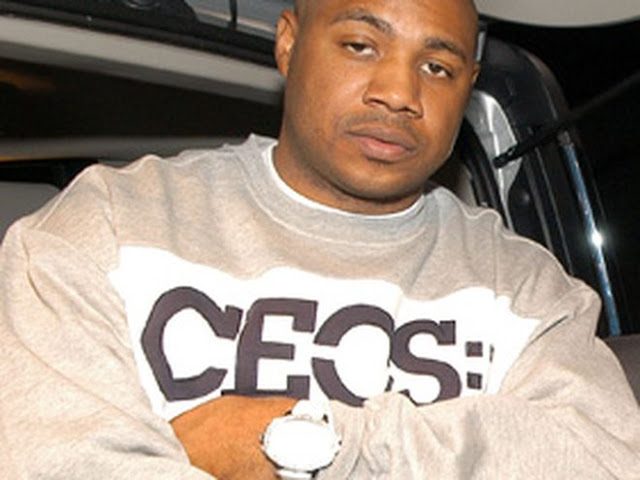 Side Commentary :: How INCREDIBLE would that have been if he got Hov to rap over 'The Bridge Is Over' in time before he dropped 'Superugly' during the beef with Nas.