Indie Trailer :: "7Dayz", a film about the last week of Tupac's Life. 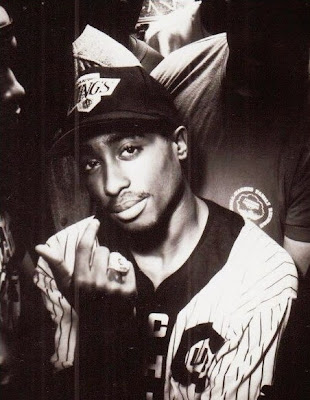 Gobi Rahimi, who directed and produced videos for 2pac and Deathrow during their reign in the 90s, has launched an idea for his own movie about the late rapper.  His film will focus on the last 7 days of Pac's life- following the shooting in Las Vegas.  Rahimi says

"I was waiting for Tupac at Club 662 in Las Vegas after the Mike Tyson fight on September 7, 1996..
...This was the first of an emotional seven days that I sat guard over Tupac, who was in an induced coma..
....7Dayz is the story of my experience at the hospital amidst death threats, undercover FBI informants and an uncooperative police department.. "

You may read the rest of that quote over at his CrowdFunding site, where he is seeking to raise $500K as money for the project.  You can view/donate HERE.
Watch the trailer below::