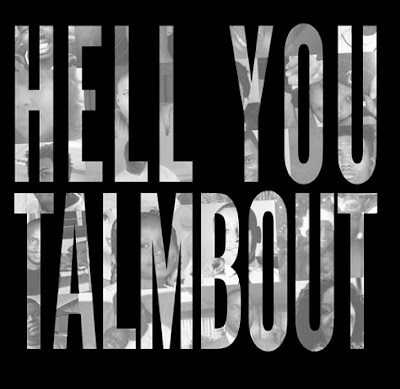 BLACK. LIVES. MATTER!
"This song is a vessel.  It carries the unbearable anguish of millions.  We recorded it to channel the pain, fear, and trauma caused by the ongoing slaughter of our brothers and sisters.  We recorded it to challenge the indifference, disregard, and negligence of all who remain quiet about this issue.  Silence is our enemy.  Sound is our weapon.  They say a question lives forever until it gets the answer it deserves... Won't you say their names?"- Wondaland.


Janelle Monae, Jidenna, and the Wondaland Family release a POWERFUL track raising awareness to those in headlines for police brutality and racism.  To hear a band playing this while we march.  Man... only one can dream.  If you're not familiar with each name on the list.  Google them.  They all share a similar story.

Previous Black History Posts
Posted by Dolcezza**Sw33t at 6:48 AM 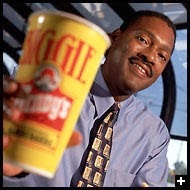