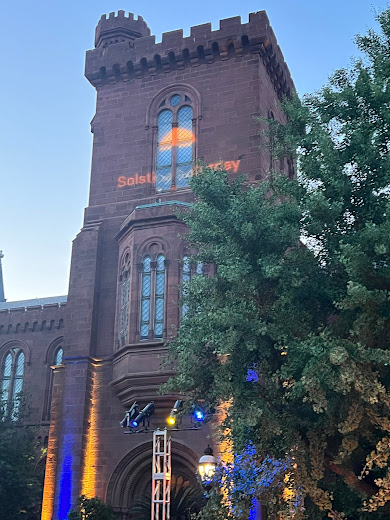 To kick off the beginning of Summer on June 25th, the Smithsonian Institution held #SolsticeSaturday.  This is an event where Smithsonian museums would stay open later (some even until Midnight), hosting parties, free concerts/performances, glow yoga, and more.  I decided to visit the National Museum of African Art since, for some reason, I'd never been to that one before.
Drinks, Music, and Art.
Here's how the evening went as a whole... 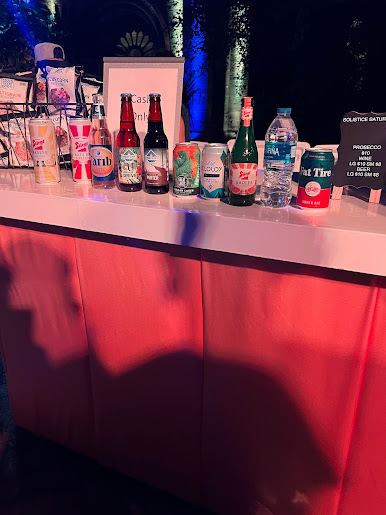 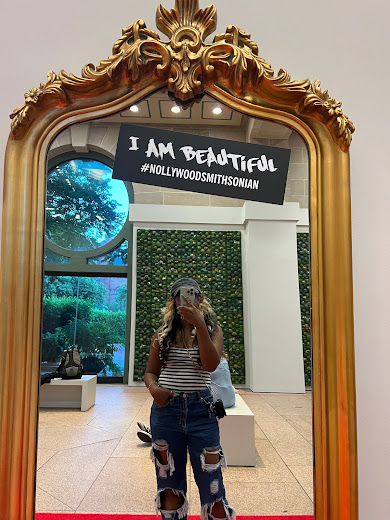 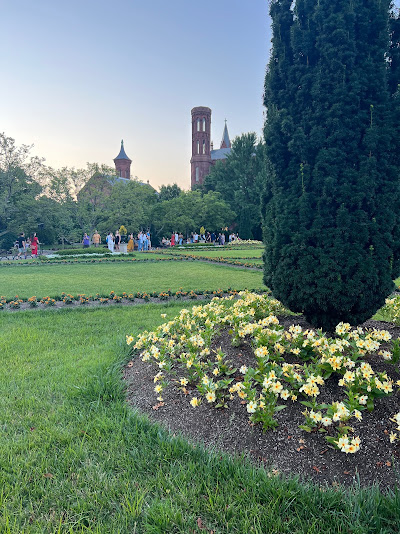 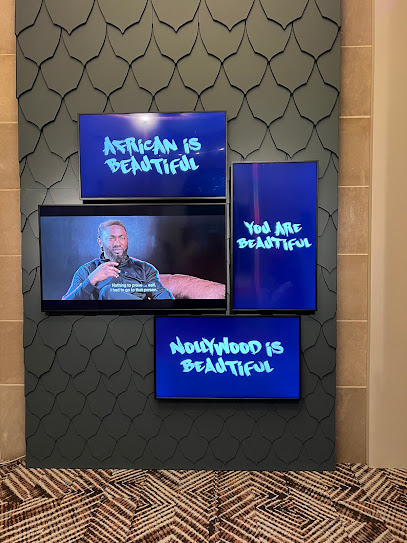 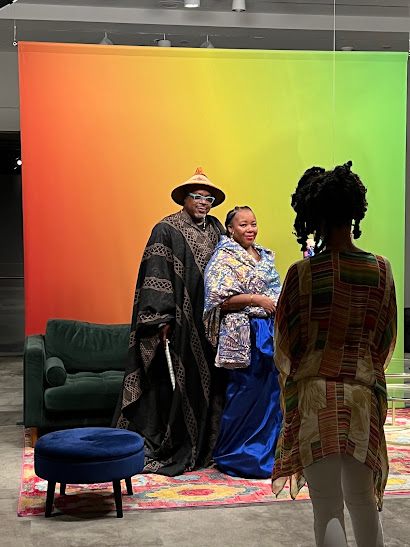 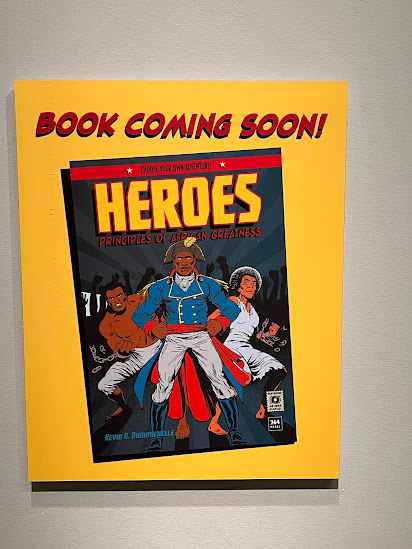 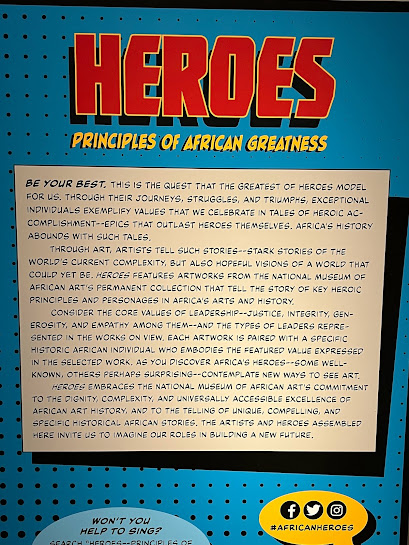 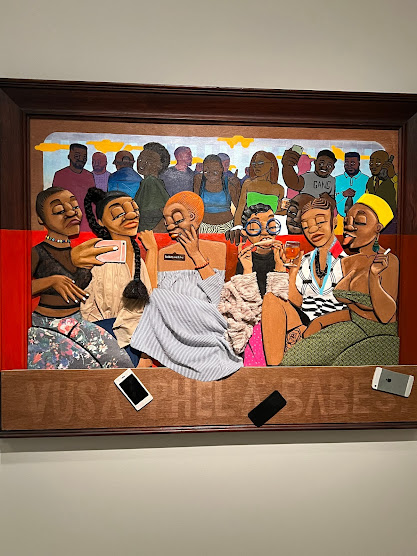 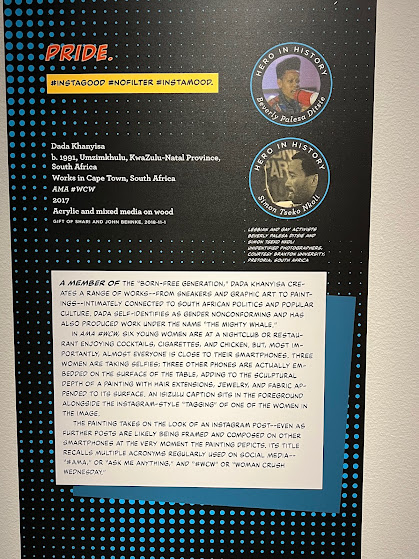 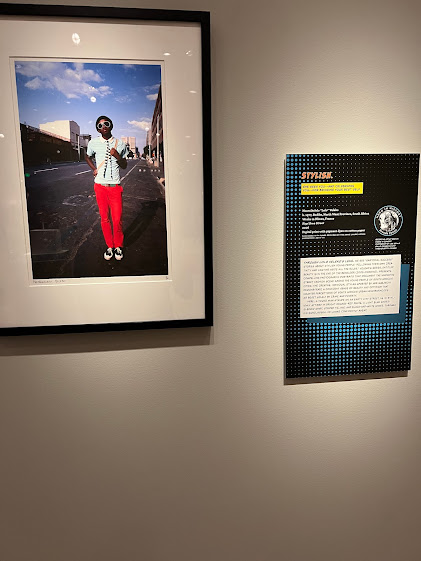 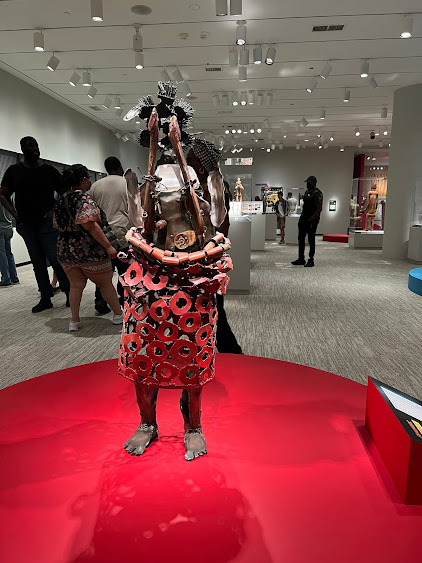 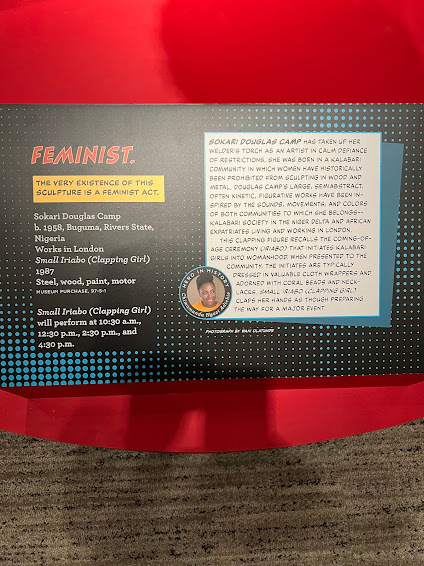 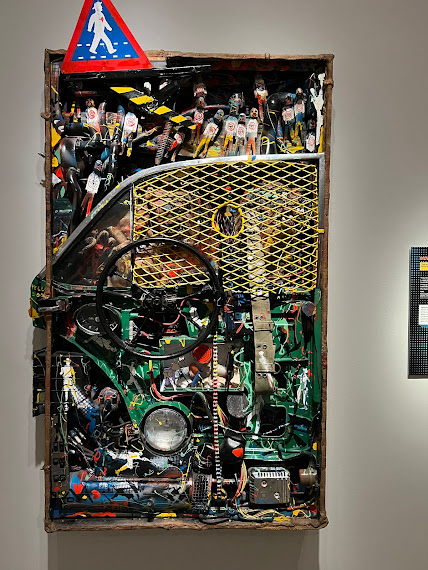 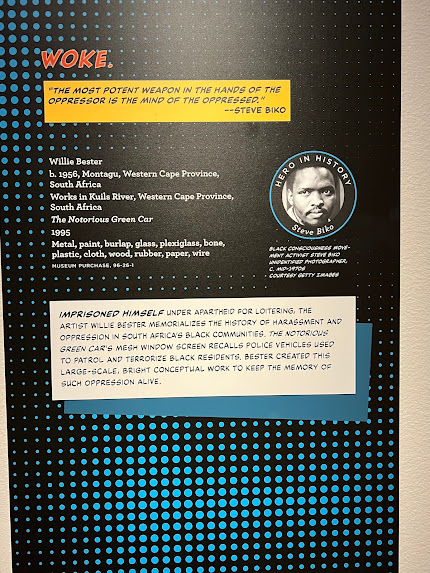 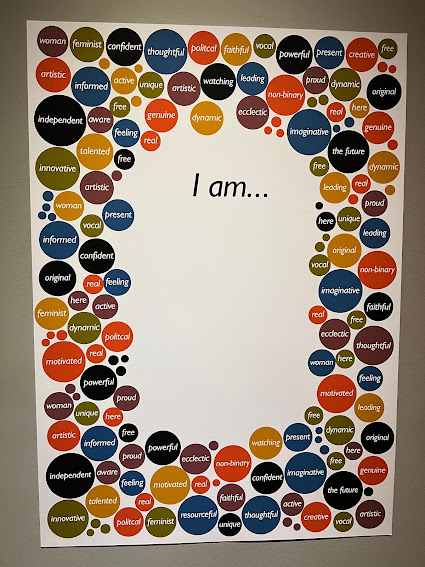 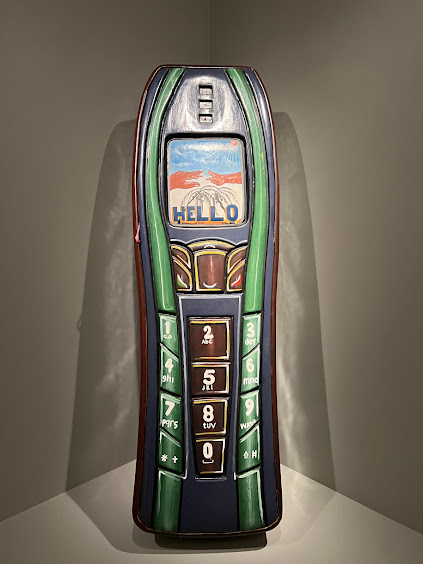 Bet you didn't think this was a casket off first look.  It is.  I didn't notice until now that the shadow from the lighting appears to create angel wings.  Wow. 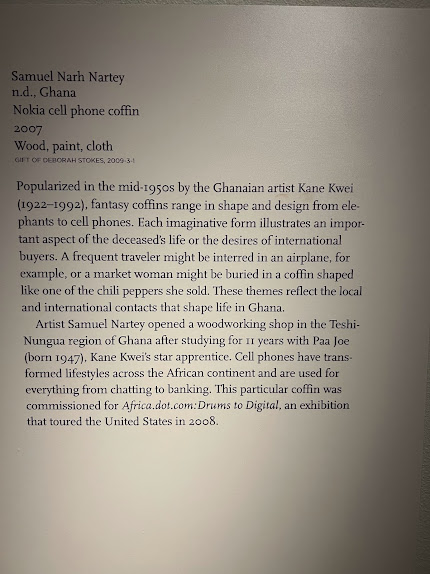 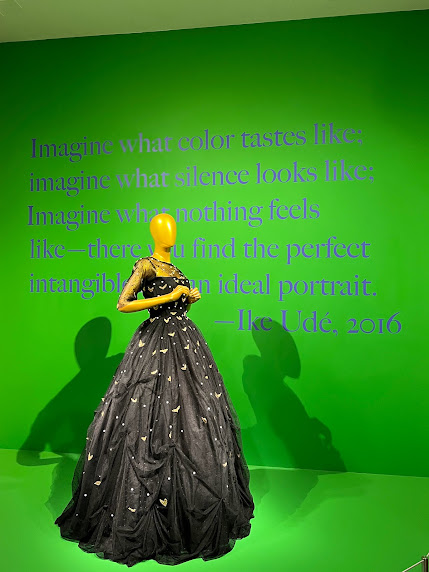 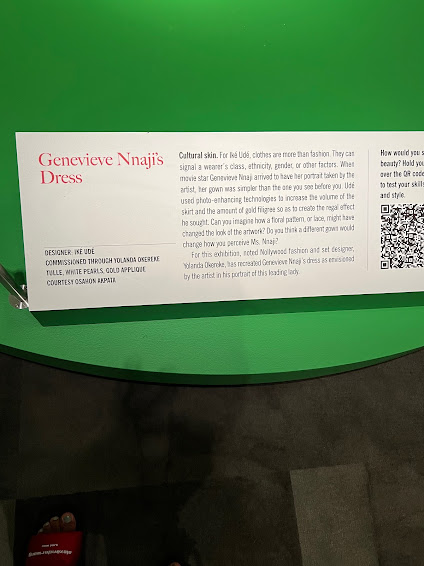 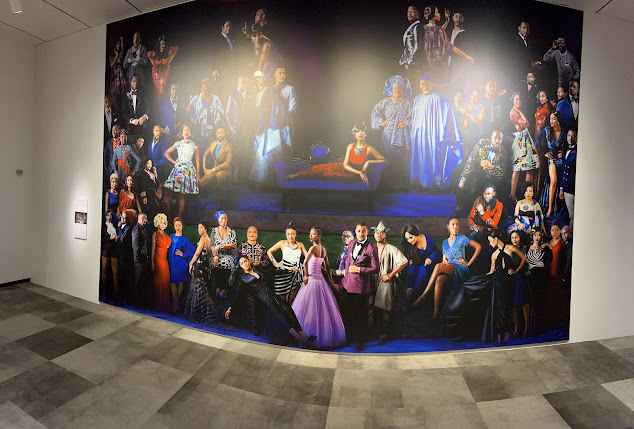 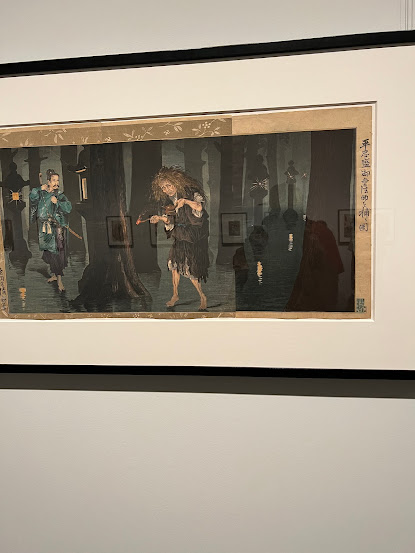 commercial break.
So... while navigating merrily (influence kicked in) through these amazing art installations and representation, I began to realize that the art theme had changed completely.
Later I found, upon exiting, that the National Museum of Asian Art is connected to the National Museum of African Art.  Bust one right, and you're in an entirely different place. 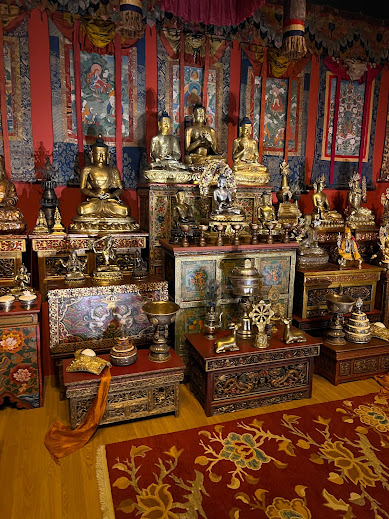 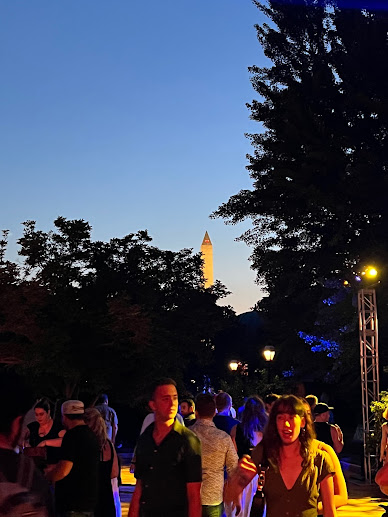 Back outside.  The bass was BUMPIN and the crowd was much larger than it was before I went in.  A lil house music .. edm.. mix going on.  Only one thing to do.  Back to the bar! 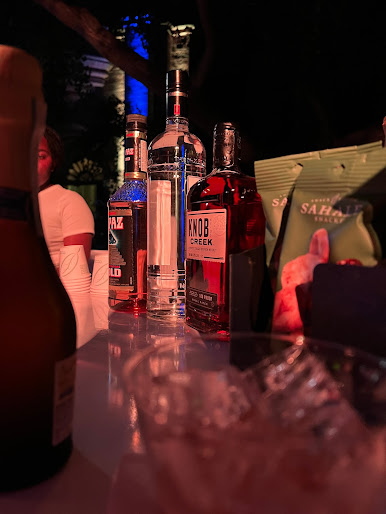 3 Shots of Knob total.  Maybe 4.  Wine was present before switching to Knob.  I can't confirm how much was consumed lol. Contrary to what you're thinking, the combination works. 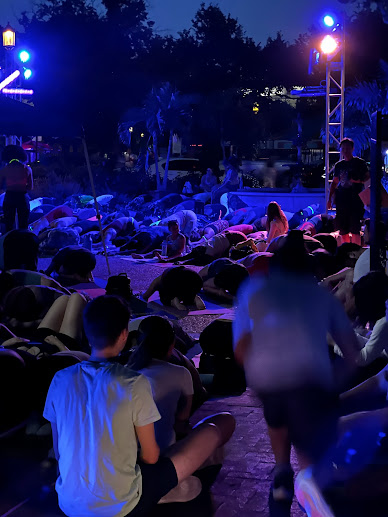 Despite the bass blaring, when walking through the garden, you found the glow yoga at peace through the trees. 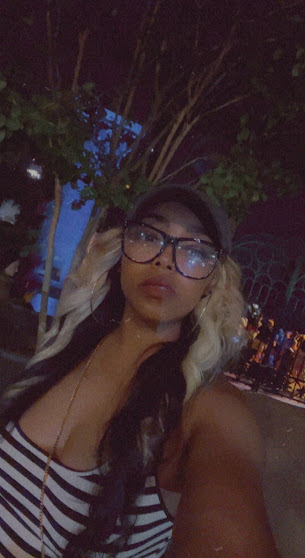 Saucy.
#SolsticeSaturday was not only a vibe, but a success!  I stayed until it shut down at midnight.
Related Post:  {Personal Post} PHOTOS:: London, United Kingdom (Part. I)
Related Post:  Smithsonian Museum x "Hip-Hop Golden Era" exhibit
Posted by Dolcezza**Sw33t at 5:49 PM