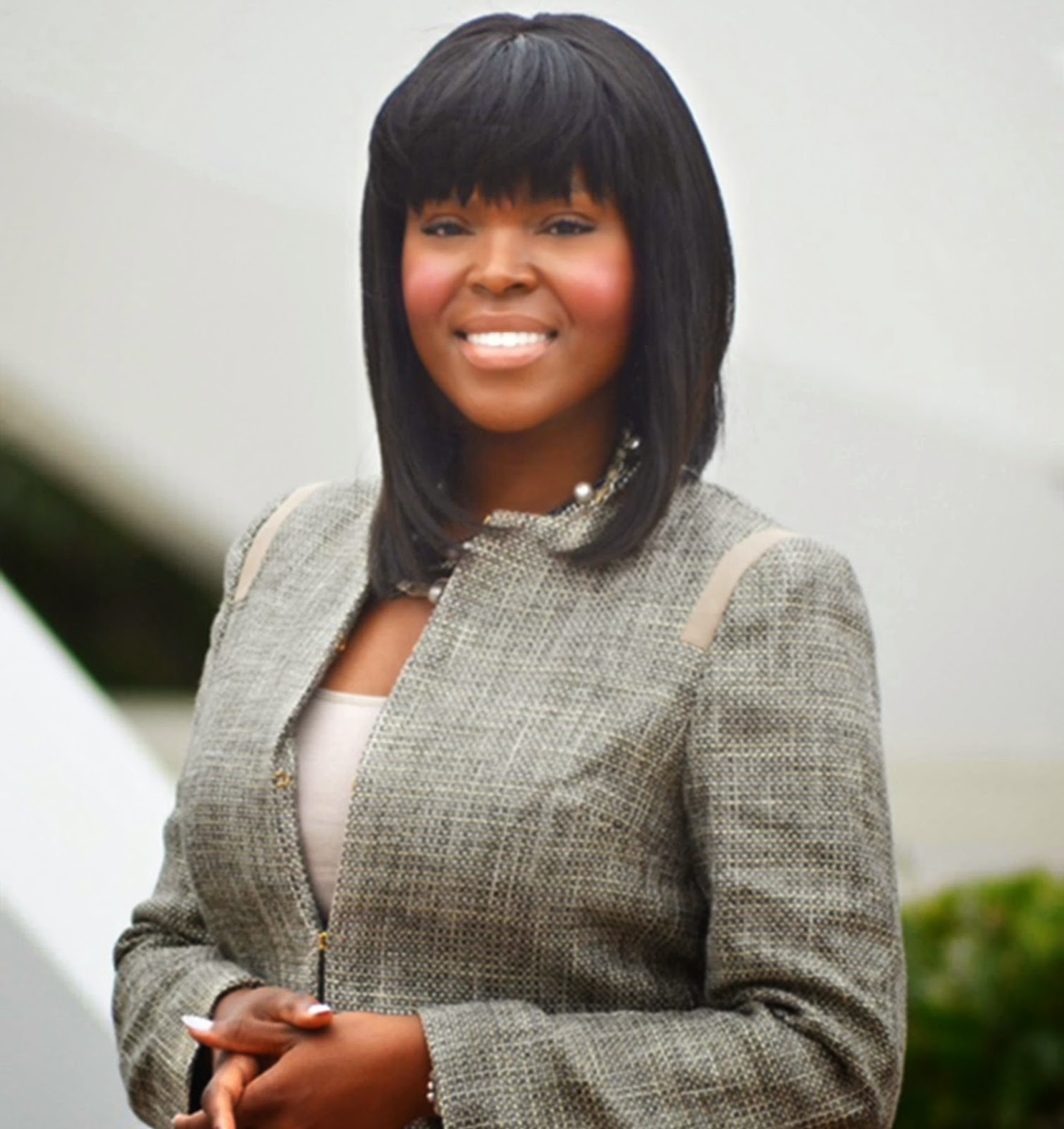 Meet Aja Laquita Brown. Born April 17, 1982, Ms. Brown currently made history as Compton’s youngest mayor to ever be elected. To further toot her horn, she won the election by a landslide against her opponents (two men) obtaining 63.5% of the votes. In Altadena, California, Brown and her twin brother were raised by her mother Brenda Jackson- who served as a single parent. Brown graduated from the University of Southern California with a Bachelor’s degree in Public Police/Urban Planning and Development in 2004 and in 2005 earned a Master’s Degree in Urban Planning with a concentration in Economic Development. 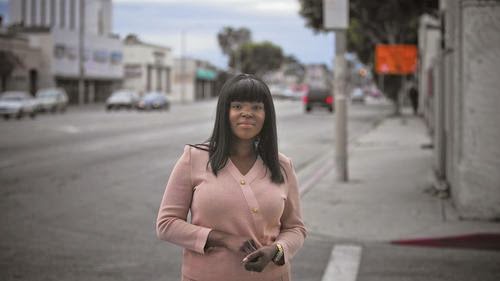 Her accolades include creating/implementing Compton’s Apprentice Program (designed to create jobs for local residents on city funded/assisted improvement projects), ‘Best 2012 Communicator Design Award’ for the ‘Yes!’ City of Compton campaign, led the marketing of the city’s First-Time homebuyer’s program- residential rehabilitation program, founder of ‘Clean Compton Brownfield Program’, co-founder of Compton based Urban Vision Community Development Corporation, and many many more. She accomplished ALL of this before becoming mayor. You go girl :-) 
In present day, Mayor Brown has launcher the ’12-Point Plan’ – a strategic plan to advance the city of Compton.
Posted by Dolcezza**Sw33t at 11:28 AM