How Cool :: (Video) Kendrick Lamar Does a Free Show on the Back of a Moving Truck 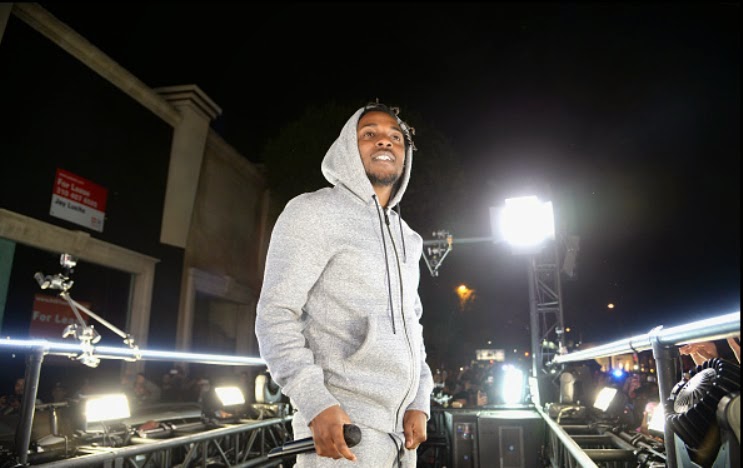 Tiiiiight.  As 'How to Pimp a Butterfly' soars up the charts, Kendrick rode through the streets of Hollywood on a flat bed truck performing songs from his current and previous albums.   Partnering with Reebok, this was a part of their #GetPumped campaign.  The crowd was excited and turnt as they followed him through the mobile performance.  Check out some of the highlights in the video after the jump::