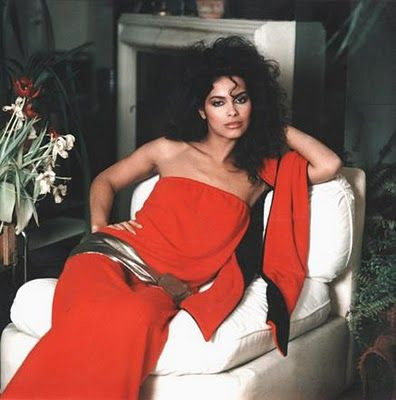 The Last Dragon. Action Jackson. Girl Group 'Vanity 6'. and More.
Four months ago, she announced that she had Sclerosis Encapsulating Peritonitis.  Unfortunately, she had a drug overdose in 1994 and suffered significant damage to her kidneys, which caused major health issues later on.
"I will endure until he comes for my soul...testimonies some hard and some dangerously painful are all unto the glory of the Lord.", she explained through her GoFundMe (for medical bills) page.

While I want to add her track 'Nasty Girl' to this post (currently singing the lyrics in my head while I type)... Vanity changed from her past as a thriving sex symbol and went on to become an Evangelist.  For that alone, I show respect... and won't.  Instead, I'll spread this rare gem to the masses.
Rest in Peace Denise "Vanity" Matthews.