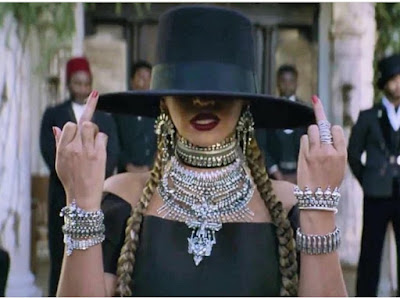 
Early Saturday evening (EST) was surprisingly shut down as Beyonce released a new single/music video for 'Formation'.  Set in New Orleans, this indirect empowerment anthem features super catchy lyrics accompanied by a heavy hitting production.  Meanwhile if that and the crisp choreography isn't enough, the 'Stop Shooting Us' segment where the police put their hands up with the black kid in a black hoody dancing, congregation praising the Lord, and drowning of the police car is one intense sonic boom punch of black symbolism.  This song and video couldn't have come at a better time (personally) and even sweeter...during #BlackHistoryMonth. 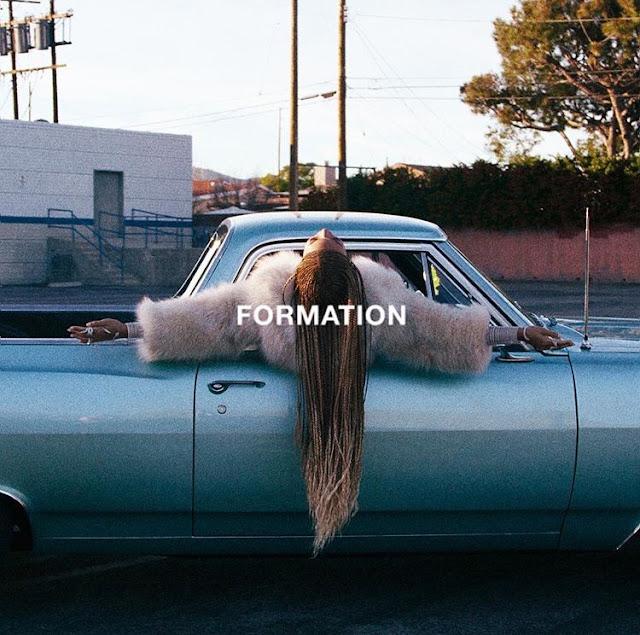 Email ThisBlogThis!Share to TwitterShare to FacebookShare to Pinterest
Labels: Beyonce