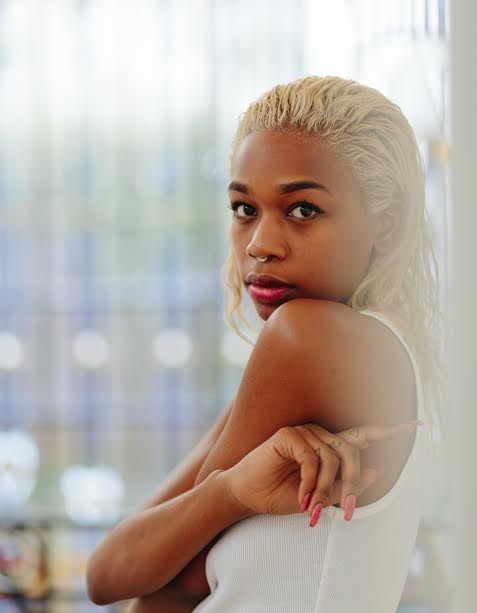 
On top of releasing new music, Abra had other news to share.  I saw via her IG account yesterday that she will be making her first big screen debut in 2017 via film "Assassination Nation".
According to Variety, the film is described as following "four teenage girls in a small suburb who become the focus of unwanted, world-wide media attention after their personal information is leaked by an anonymous hacker."  Abra will star alongside Suki Waterhouse (Divergent series: Insurgent), Odessa Young (The Daughter), and Hari Nef (Transparent).  The AWFUL princess is moving up in the world.  Go chica!  Keep a look out for the trailer.