Erykah Badu as the new face of Givenchy ... 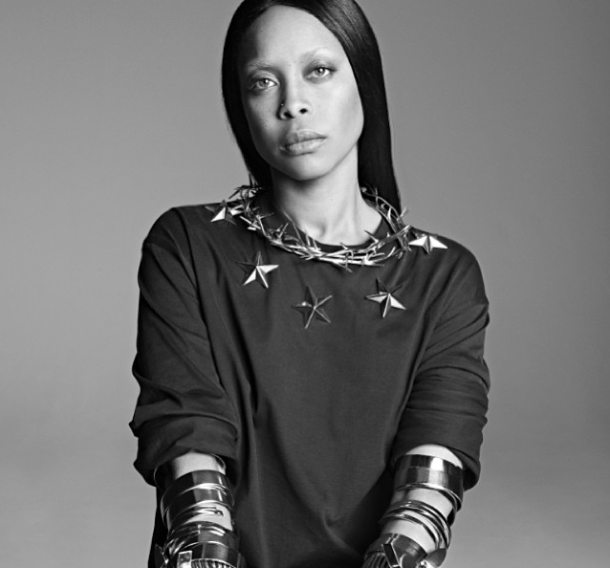 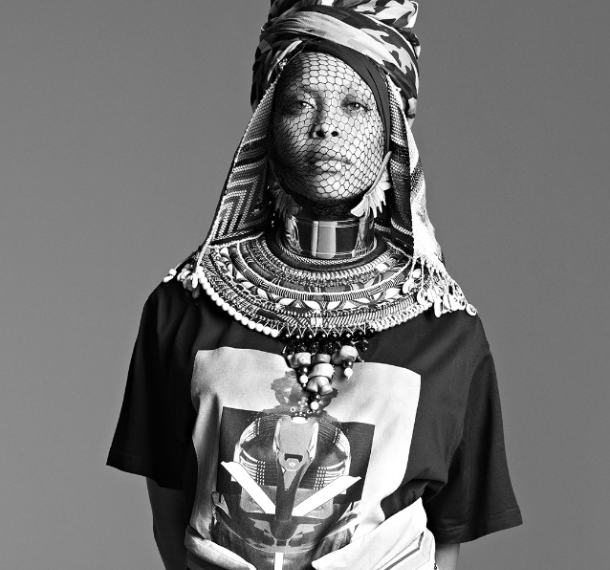 
”It's 2013. ...At the end of the day, why are not so many black girls or Latin girls in shows? When you have an American president who is black! When I see this happening, it’s quite sad, I think...” – Riccardo Tisci, Givenchy Creative Director 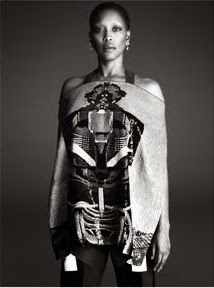 The beautiful neo-soul singer, Erykah Badu, was casted as the new star of Givenchy's 'Mert & Marcus' shot campaigns. Even though Tisci was somewhat acquainted with Badu, but never worked with her, he had her image in mind when designing the Spring 2014 collection- described as a mash-up of African and Japanese influences.
In a recent convo, Tisci told Matthew Schneier of STYLE ..
Erykah, she’s an icon—come on!. What I want to do with my advertising campaign is spread the love. Already now it’s been three seasons that I’ve been using people that express something—they are great artists, or beautiful women, or stylish women, or models that I really believe in. It’s kind of a family portfolio. ...She’s one of the most stylish women I’ve met in my life. She’s got such a good sense of proportion, of colors...

This is great. I can't wait to see how the rest of her ads turn out. This may, also, open a few more doors for us too.
Go Ery. 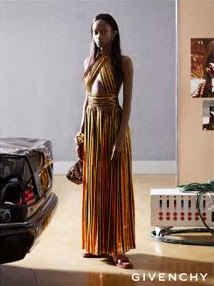 To read the rest of this article, visit STYLE.