Can't let you get this one
for cheap... 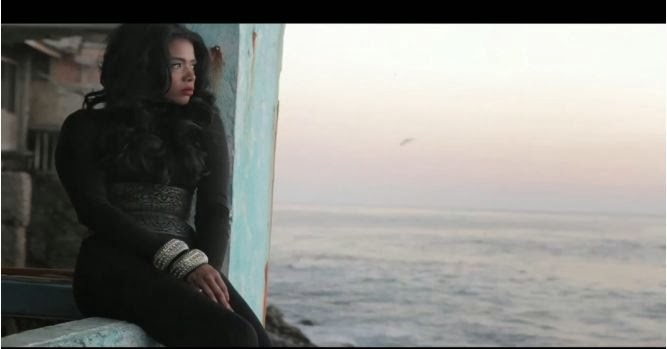 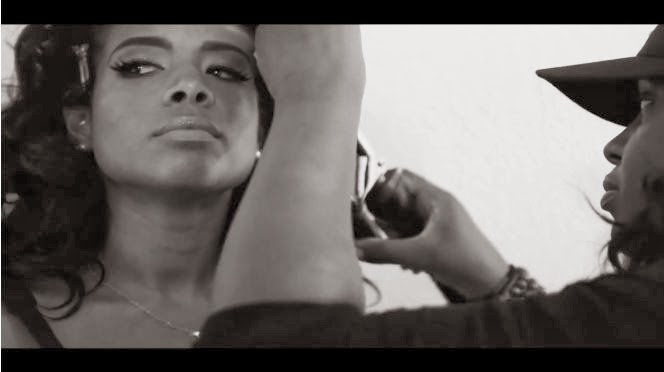 Initially when I posted this song back in April 2013, it was titled ‘Call on Me”. Now, the Dave Sitek produced track is known as ‘Jerk Ribs’… a cut that will appear on Kells forthcoming album, Food. In this visual, the beautiful songbird veers through an assortment of glam and photoshoots in a beautiful country while performing parts of the song here and there. Everything about this is nice. Watch below::
Previous Post: Rumble | Kelis + FOOD Tracklist
Posted by Dolcezza**Sw33t at 10:26 AM

Email ThisBlogThis!Share to TwitterShare to FacebookShare to Pinterest
Labels: Kelis