I got so much that I want to do
But I can show you better than I can say... 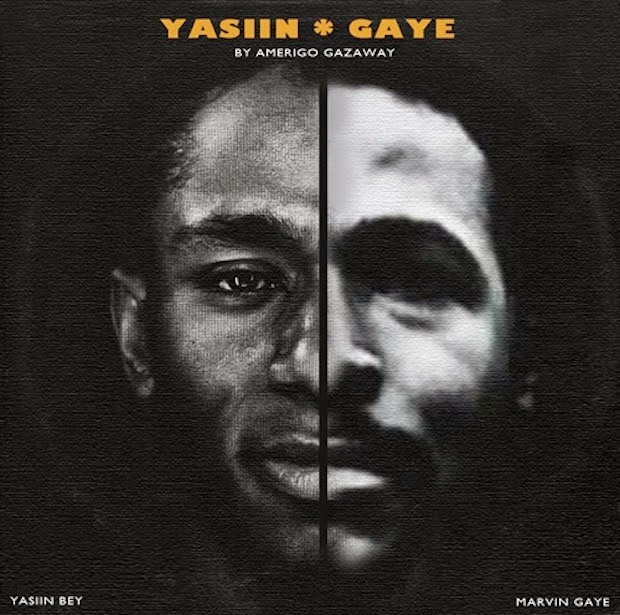 This absolutely made my morning.
Produced by Amerigo Gazaway, this is a mash up of the legendary Marvin Gaye and unpretentious rapper/actor Yasiin Bey (Mos Def) suitably titled “Yasiin Gaye”. Currently, Amerigo Gazaway has a new ‘Soul Mates’ series that continues the theme of his previous work in creating collaborations that never existed. Here's the first installment of the series. Well. done.
Groove out after the jump::