”With Illmatic, I didn't think about it. I just did it. I believe everybody has good instincts. Now I’m a man from that past and I'm supremely grateful. There's a Nigerian proverb ‘What is past is prologue’. I'm here today because of Illmatic” – Nas. 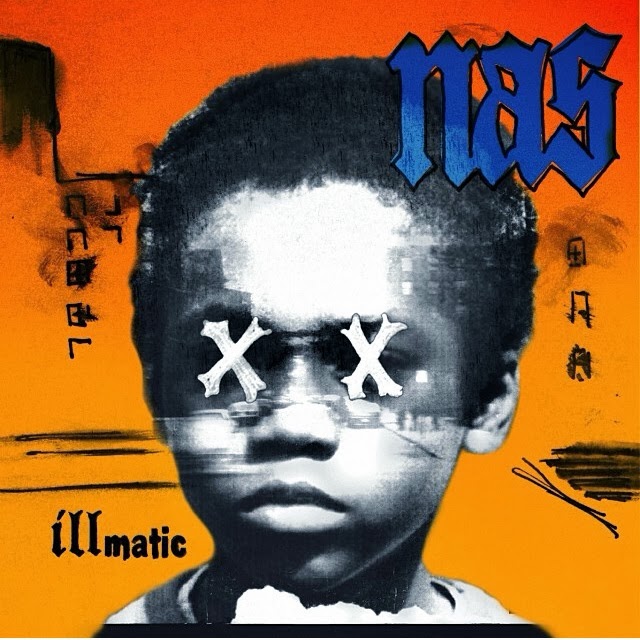 To commemorate 'Illmatic' 's 20th anniversary, Nas has announced that the album will be re-released as a special anniversary edition titled, Illmatic XX. This edition will feature a number of unreleased remixes, demos, and freestyles.
In addition to THAT great news, Nas also announced that he will be performing the album in its entirety at Coachella this year.
This is going to be HUGE.
If you can't make Coachella, don't worry. Nas is going on tour for the album. So far, I can only tell you that it kicks off here in DC March 28th and 29th at the Kennedy Center. I'll keep you posted when I receive more dates. 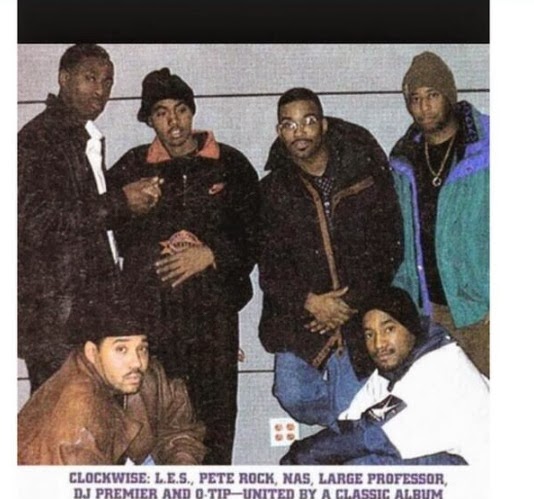 As a conjunction with the album release, Time is Illmatic, a feature length documentary film that examines the album, will
also drop this year.

"The movie, from first-time filmmakers One9 (director/producer) and Erik Parker (writer/produer), delves into the making of Illmatic; the social conditions that created it; and the music legacy passed down from Nas’ Mississippi-born father and celebrated jazz musician, Olu Dara. Time Is Illmatic is supported by The Ford Foundations’ Just Films and Tribeca All Access. More information will be released on the film in the coming months. For more information go to www.TimeIsIllmatic.com. "

Email ThisBlogThis!Share to TwitterShare to FacebookShare to Pinterest
Labels: Nas