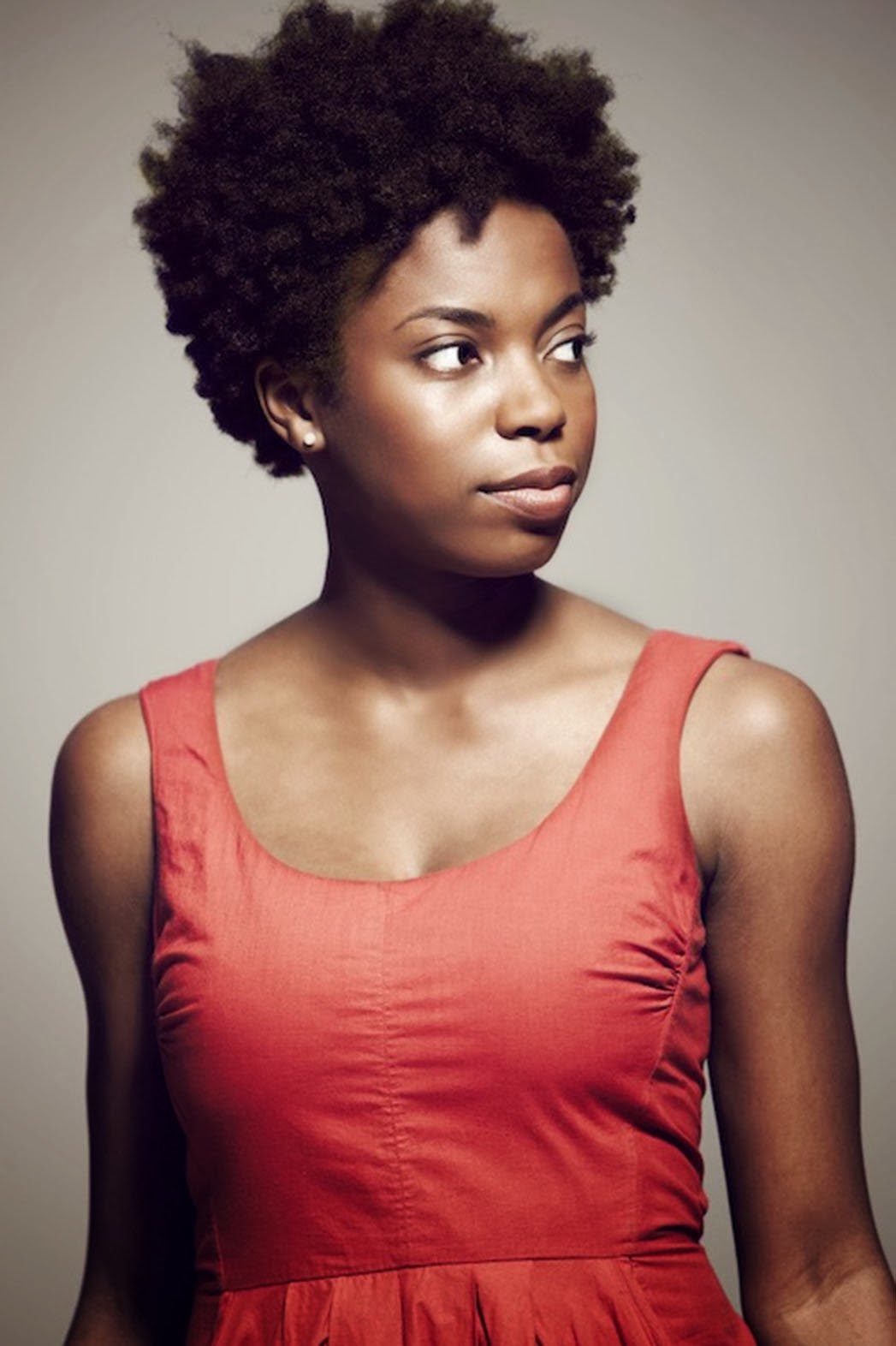 Sasheer Zamata Moore was born May 6, 1986 in Indianapolis, Indiana. She attended the University of Virginia, where she graduated in 2008 with a Bachelor of Arts degree. Sasheer continued with the arts and performed regularly at the Upright Citizens Brigade Theatre in NYC since 2009. In addition to her theatre performance, she was a Co-star in ABC's hidden cam series 'Would you fall for that?', MTV series 'Hey Girl', the star of webseries 'Pursuit of Sexiness' etc. just to name a few. Most recently, Zamata joined the cast of NBC's Saturday Night Live in its 39th season. She became not only the 5th black female cast member on SNL but the first since 2007 {Maya Rudolph departed mid season}. Her first appearance on the show that aired January 18th received positive feedback from critics and viewers. 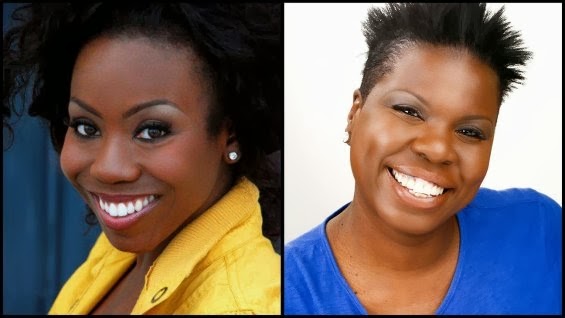 What most failed to report in addition to Sasheer Zamata's story was that SNL, also, brought on two new black female writers :LaKendra Tookes (left) and Leslie Jones (right). Tookes and Jones were among the auditioners of black female comedians during showcases held in New York and LA. Actress-Comedienne LaKendra Tookes, is a former news reporter from Florida; she has previously performed at iO West.
You all may recognize Leslie Jones (most recently) as Tasha from Bow Wow & Ice Cube's film, Lottery Ticket. The actress and stand up comedienne has, also, written & appeared on Def Comedy Jam, her own comedy special Problem Child broadcasted on Showtime, as well as other several guest starring and comedy shows/festivals.


Even though, these additions were brought on due to the widespread criticism SNL received about their new cast lacking diversity (specifically Black Women), I feel it is still a success story as the network (like others) could have ignored the criticism and continued with what they have. These three young ladies deserved their spot. Our small breakthroughs can result to huge victories and should not be ignored. Congratulations to them all. We are proud of you. #ShineOn.