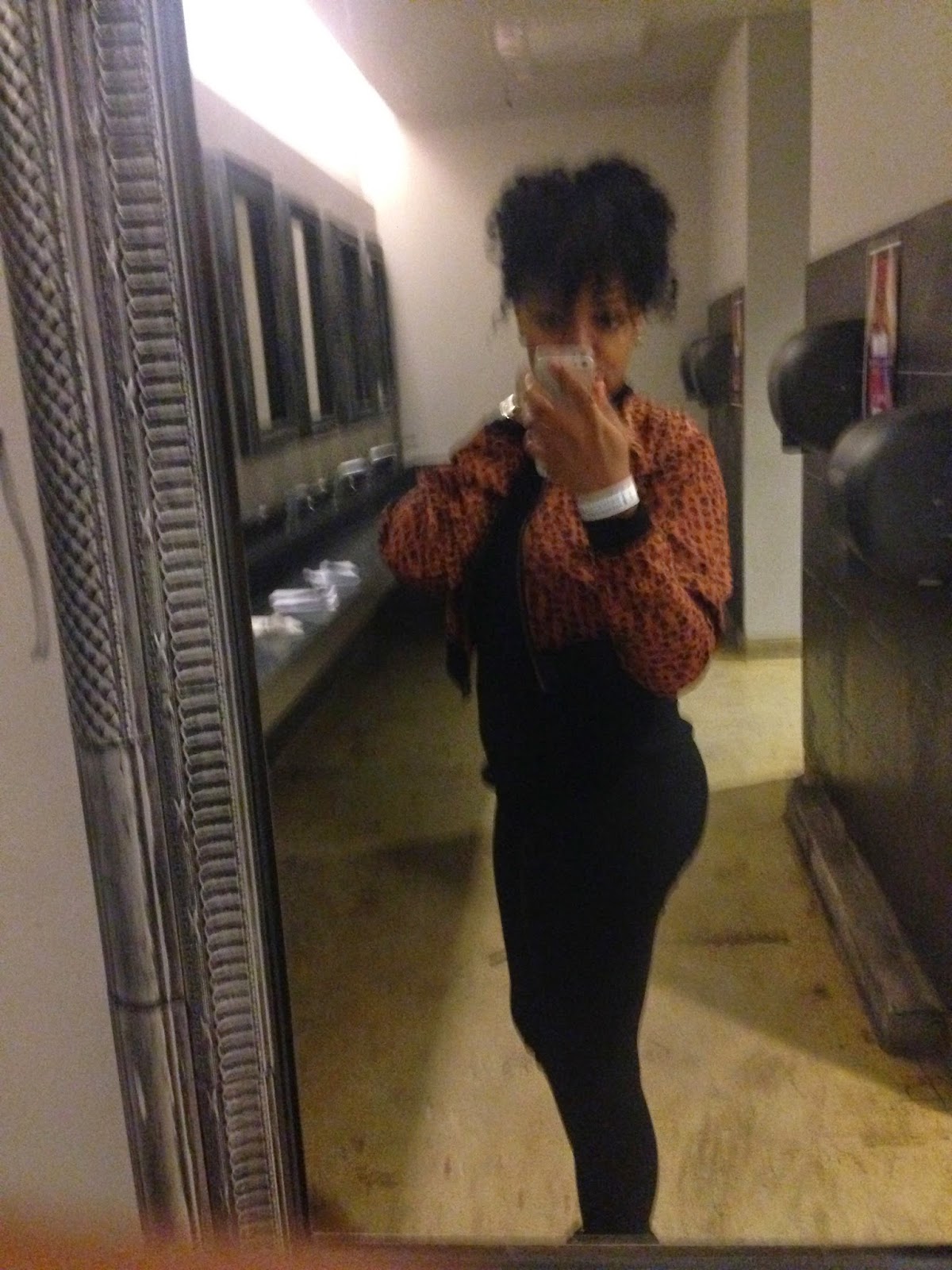 (LatePost/March2015). I’ve been to several concerts at this venue and have NEVER stood in a line this long. 4 blocks O_O. The wind was brutal too. However, after about 45/50 mins, an officer came down the line and said all females can move to the front :-D. Thank God.
I was in the balcony per usual. Best area in the house for me since I’m so short- I get to see the entire stage AND crowd .. plus I’m far away from any mosh pits that may break out.
Out of the countless concerts I’ve been to, I must say this is the MOST turnt up show I’ve ever been to (to date). The energy with the crowd was wild. Too real.
I finally figured out how to get videos on this thang! There was NO way I could have made this post without having them. You guys needed to visually see what I was talking about. And guess what… I’ll be adding videos to previous posts so you can finally see them  Keep a look out for that- I’ll make one centralized post.
This show lasted 2 hours and some change. Worth every minute of it. I pretty much thought I was on stage and it was my show when ‘Nothing but Net’ and ‘Givenchy’ was performed lol. Explains why there is no videos for those. ‘Mamacita’ the same… BUT I made an exception to capture the crowd. They did Mamacita back to back and the crowd was even more turnt the 2nd time. They, also, did ‘Skyfall’ back to back- another I didn’t end up capturing- too engrossed rapping/singing the words and jamming.
Shy Glizzy was ‘said’ to be a surprise performer but he faced some issues prior to so he couldn’t do the show. Birdman came out later.
I didn’t record every single song, but I was able to capture a few items. TURN UP. 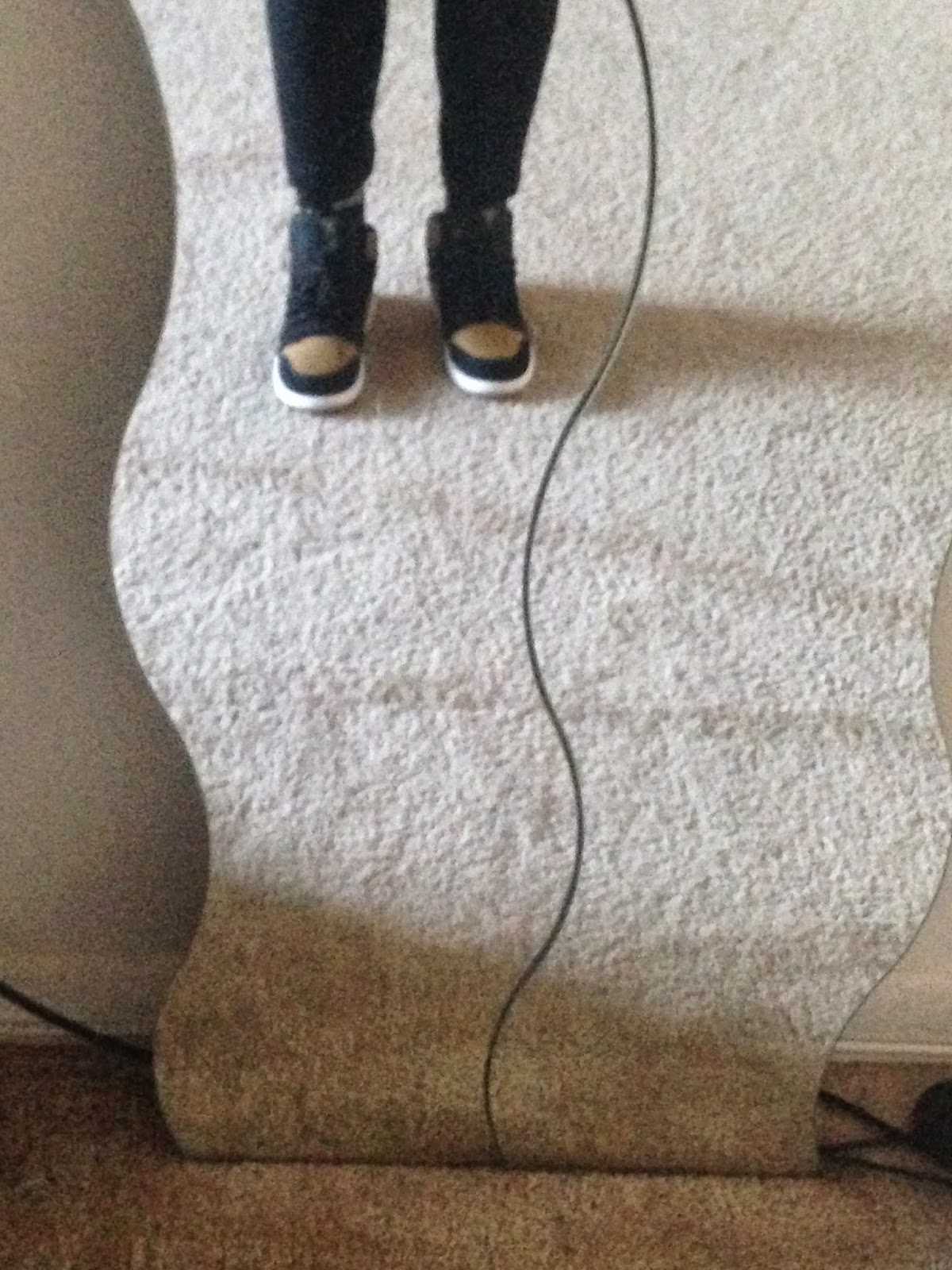 Since my picture wasn't exactly 'as clear', check this link out to peep his ponch outfit and more pics :: Story Behind Young Thugs Reflective Poncho)
'Mamacita' the chorus..
'Lifestyle'

'Still Fly'
View more photos from the tour at the FADER
Previous Personal Posts
Posted by Dolcezza**Sw33t at 11:01 AM