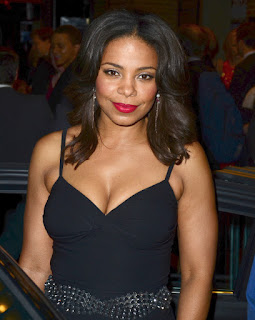 One of the hottest books in Middle school.  Of course, it came out much earlier than we discovered it (Just like 'The Coldest Winter Ever') .. but we were at that age where our personal literature had taken a turn.  I read 'Flyy Girl' about 3 times.  It soon became a 'thing' of who was reading the hottest book during discussions in the locker room or passing in the halls.

Over 20 years later since the actual book release (1993), 'Flyy Girl' is adapting to film!.  The popular book (part of a trilogy) by Omar Tyree will now make its way to the big screen.   Actress Sanaa Lathan (Love and Basketball, The Family that Preys, Brown Sugar etc.) has snagged the lead role of Tracy Ellison- the main character in the book for those who have not read.

Lathan is not only starring in the Lionsgate film, but is serving as the executive producer.  Geoffrey Fletcher, screenwriter of film 'Precious', will author the script. 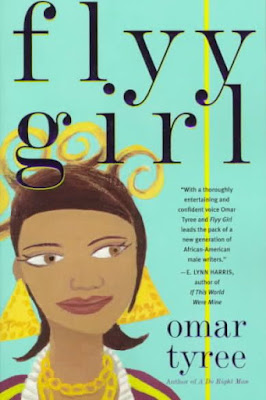 For those who are not familiar with the book, check out the summary from AMAZON::
The bestselling urban classic novel about a young woman coming of age in the late 1980s.
Tracy Ellison, a young knockout with tall hair and attitude, is living life as fast as she can. Motivated by the material world, she and her friends love and leave the young men who will do anything to get next to them. It's only when the world of gratuitous sex threatens heartbreak that Tracy begins to examine her life, her goals, and her sexuality.