This' a special affair
better act like you know
who I am... 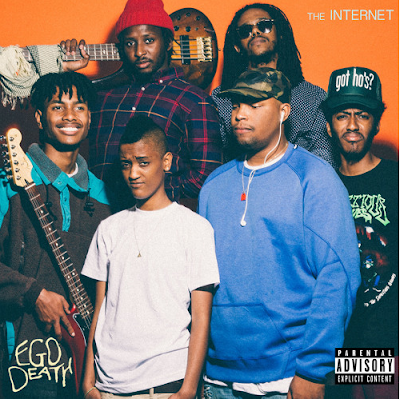 The Internet promised us new music via their Twitter account yesterday.  Promise kept.  Not only did they release a new sexy R&B track called 'Special Affair', but they announced their new album titled EgoDeath.  That will arrive sooner than you think; it drops June 30th.  This album is co-produced by Grammy winning producer Jimmy Douglas and features collabs with the likes of Vic Mensa, Tyler the Creator, Kaytranada, and more.

"If you look back at the '70s, it used to be fun...
...Look at all those old bands that used to make serious music, they used to be on the covers with bitches! Let’s be real, like, they were flexed up. It got serious because it went underground. That’s what we’re trying to bring back: that feeling of, you got a band that you can relate to, that’s your homeboys, you could hang with them, but they make a kind of music that’s respected at the same time." – Matt Martians/The Internet via the Fader.


Listen 'Special Affair' after the jump::

Email ThisBlogThis!Share to TwitterShare to FacebookShare to Pinterest
Labels: Odd Future, The Internet