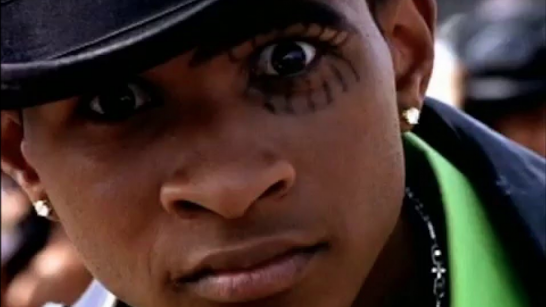 I'ont turn no tricks, they turn for me...
09.16.1997.  Usher's sophomore album released and took over the radio waves.  I had the cassette tape. Every single from the 7x Platinum record was a hit and shot his career straight to mega-stardom.  25 years later, we revisit 'My Way' and the impact it and the icon Usher himself had on the R & B game. 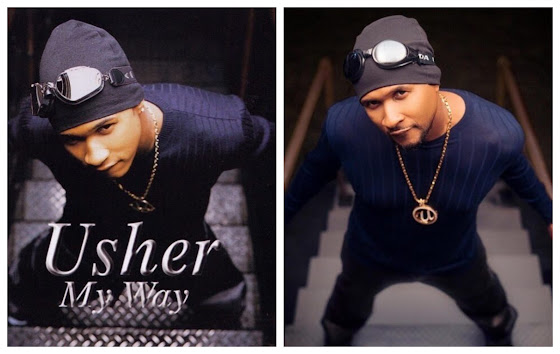 Watch the Mini Doc after the jump!